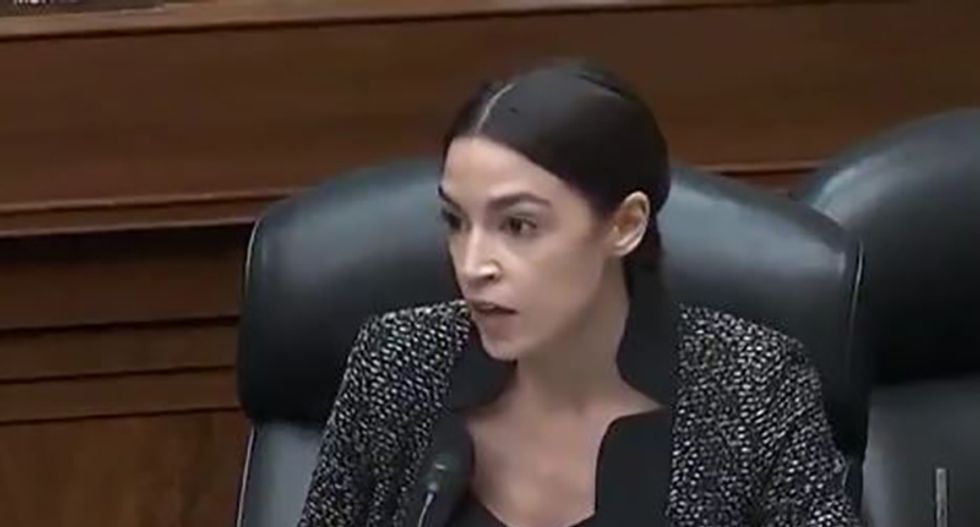 The Republican machine is in fifth gear right now, speeding to attack one of their top Democratic targets: Rep. Alexandria Ocasio-Cortez (D-NY).

At issue, a video the New York Democrat recorded in which she calls the migrant detention camps on the U.S. Southern border "concentration camps."

House Minority Leader Kevin McCarthy (R-CA) is demanding Rep. Ocasio-Cortez apologize: "Not only to the nation but to the world," he said. "She does not understand history," he charged.

"But there is no comparison," McCarthy claimed, "and to actually say that is embarrassing. To take somewhere in history where millions of Jews died...and equate that to somewhere that's happening on the border...she owes this nation an apology," he said.

The only problem is that not only does she understand history, there are many historians who rushed to state her assessment was one-hundred percent correct; the Trump administration is operating concentration camps for kids.

Rep. Ocasio-Cortez is refusing to back down, because she is right: