'Time is running out' for Mueller to testify voluntarily: House Intelligence chairman 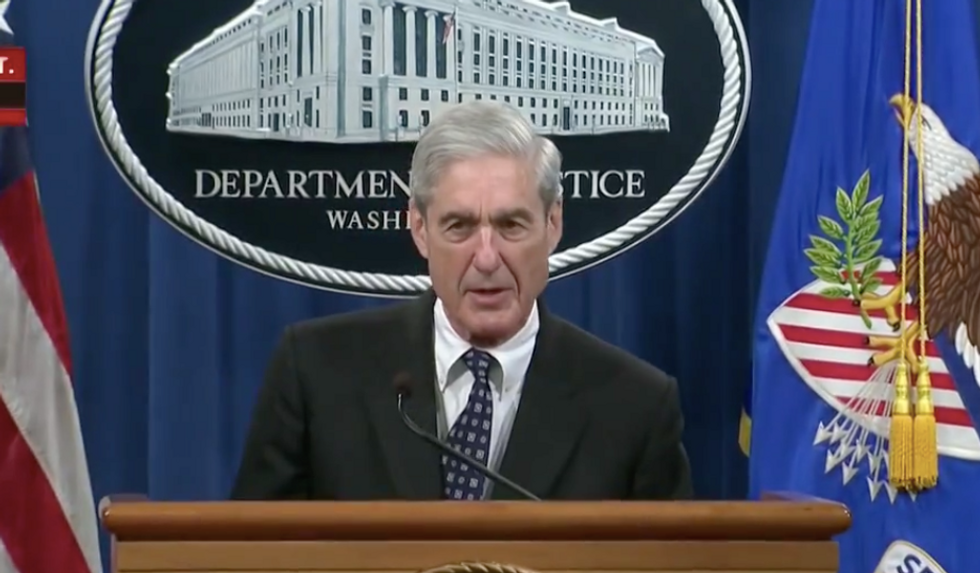 The window is closing on special counsel Robert Mueller's option to make a voluntary appearance before House congressional committees, according to the chair of one panel that has been actively negotiating for his testimony. “Time is running out,” House Intelligence Chair Adam Schiff said Tuesday on CNN’s New Day. “With someone like Bob Mueller, making an appeal to his patriotism and a sense of duty is the right way to go.”

The House Intelligence and Judiciary committees have both been negotiating for months to hear from Mueller, who declared in an eight-minute press conference in late May that his report was his "testimony.” But both Schiff and Judiciary Chair Jerry Nadler appear to be losing patience and running out of options for securing Mueller’s voluntary testimony before their panels.

Schiff indicated that August would be too late for his committee, which is examining whether Trump poses a security threat to the nation. “We’ll have to use a subpoena,” Schiff said, if the two camps are unable to reach a deal.