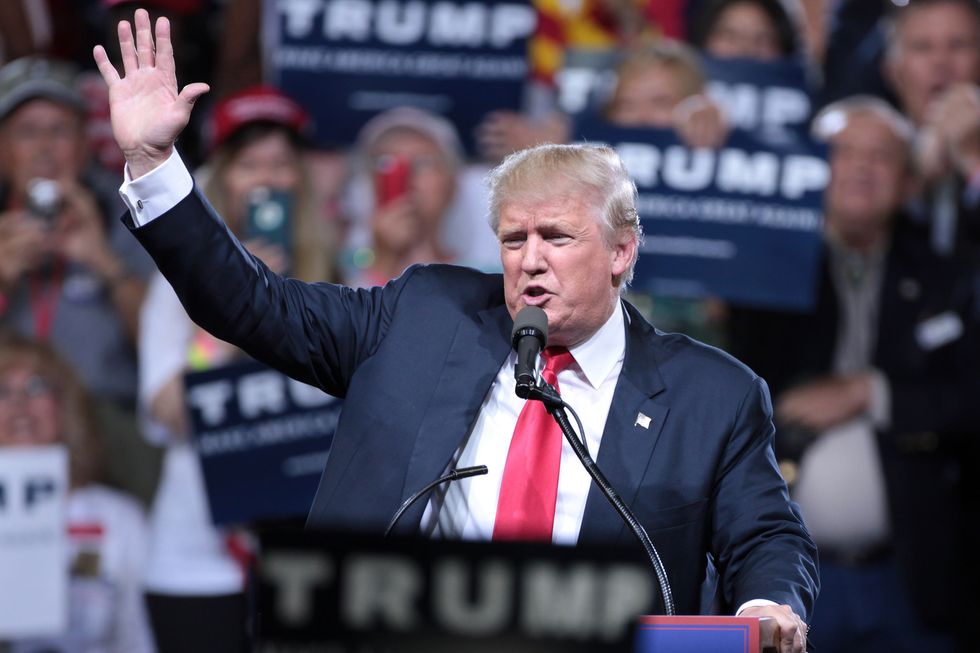 When a politician visits a city for a campaign event or rally, the security, law enforcement and public safety costs can be sizable. And The Hill is reporting that according to the Center for Public Integrity (CPI), President Donald Trump’s campaign committee has yet to reimburse ten cities in the United States for security or safety costs associated with his visits.

Collectively, according to CPI, those ten cities have submitted a total of $841,219 worth of expenses they haven’t been reimbursed for. The cities range from Burlington, Vermont and Green Bay, Wisconsin to Spokane, Washington and Mesa, Arizona. And in El Paso, Texas (where Trump held a rally in February), a $470,000 invoice remains unpaid.

One of the people speaking out is Scott Butler, deputy city manager in Mesa. According to Butler, Mesa officials are hoping that Trump’s campaign committee “will do right by the taxpayers of Mesa and provide payment.”

Five of the ten invoices, according to CPI, date back to 2016. Richard Myers, executive director of the Major Cities Chiefs Association, told CPI, “When one considers how much money campaigns raise and spend, it does not seem unreasonable to expect some degree of reimbursement for such demands for service.”