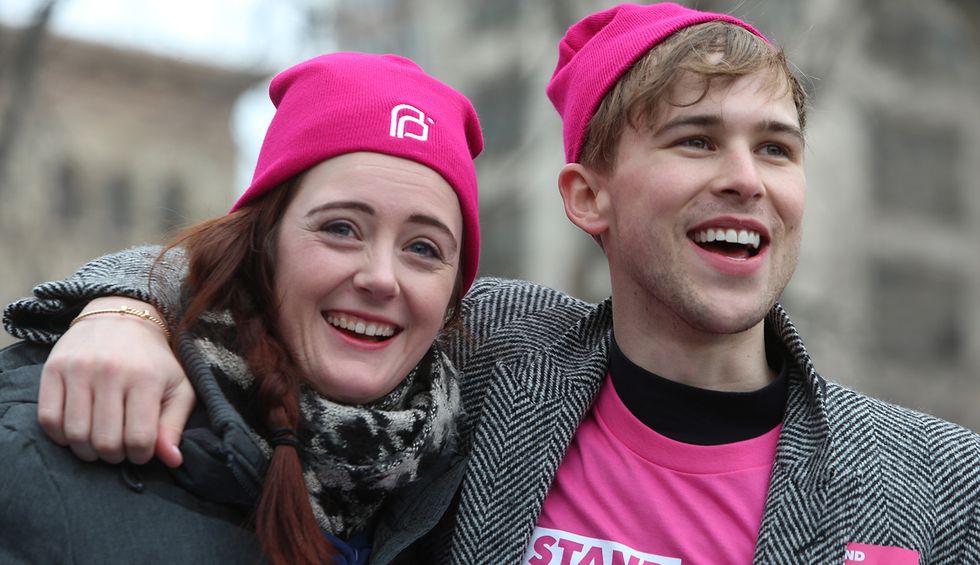 Days before Missouri's Republican government is set to decide whether it will renew the license of the state's only remaining abortion clinic, doctors at the facility have announced they will no longer comply with state restrictions  and guidelines they deem "unethical," harmful, and medically unnecessary.

Planned Parenthood of St. Louis said Wednesday that it would stop performing pelvic exams on patients receiving abortion care 72 hours before the procedure, in addition to standard exams doctors perform at the time of an abortion. The extra pelvic exams were mandated by the state health department last month.

Clinic medical director Dr. David Eisenberg told CBS News that he had determined in recent weeks that the exams were having a harmful effect on his patients.

"[Patients] are being victimized by a state regulatory process that has gone awry. It is not making them healthier, it is not making them safer, it is only victimizing them," Eisenberg said. "Over the last few weeks, I have new evidence to say that 100 percent of the patients who I've taken care of who've undergone this inappropriate, medically unnecessary, unethical pelvic exam have been harmed by that."

"Because to do so, in my opinion, is just assault," he continued.

The clinic announced its defiance of the regulations two days before the Missouri Department of Health and Senior Services is scheduled to announce whether it will allow Planned Parenthood of St. Louis to continue providing abortion care.

A federal judge issued a temporary injunction last month after the state attempted to shut down the clinic, saying the clinic "demonstrated that immediate and irreparable injury" would result from the revoking of its license.

If the license is not renewed Friday and the injunction is not extended, Missouri will become the first state in the U.S. to have zero safe, legal abortion clinics since 1973.

The fresh tensions in Missouri coincide with a new study by The Guttmacher Institute released Thursday revealing that 59 percent of women of reproductive age in the United States—about 40 million women—live in states that are hostile to abortion rights and reproductive care. In addition to extreme anti-choice laws that have recently passed in states including Alabama, Georgia, and Ohio, women and clinics across the country are faced with onerous restrictions making it nearly impossible to obtain or provide abortions.

Despite the risk of potentially losing its license and allowing Missouri to potentially become even more hostile to reproductive rights, doctors at Planned Parenthood of St. Louis were firm in their refusal to comply with the exam regulation.

"We believe continuing to force an additional invasive and uncomfortable vaginal exam on patients at least three days before her abortion procedure, when it is not medically indicated, and when she will have the identical exam on the day of the abortion procedure, is not patient-centered; it is disrespectful and dehumanizing," Dr. Colleen McNicholas, who works at the clinic, told USA Today. "This is contrary to our mission."

Planned Parenthood officials were joined by other reproductive rights advocates in applauding McNicholas and Eisenberg's decision.

As writer and attorney Amee Vanderpool wrote, Planned Parenthood is also moving ahead with plans to build a new women's health clinic in Birmingham, Alabama despite the extreme anti-choice bill that was signed into law in May, banning nearly all abortions in the state with no exceptions for rape or incest.

"The purpose for the continued construction," wrote Vanderpool, "is to make sure the clinic opens on schedule and in opening a clinic that provides abortion, allow for a series of challenges to the Alabama abortion ban in state court."