'Profound ignorance': MSNBC's Nicolle Wallace explains why Jared and Ivanka are 'the rot' inside the White House 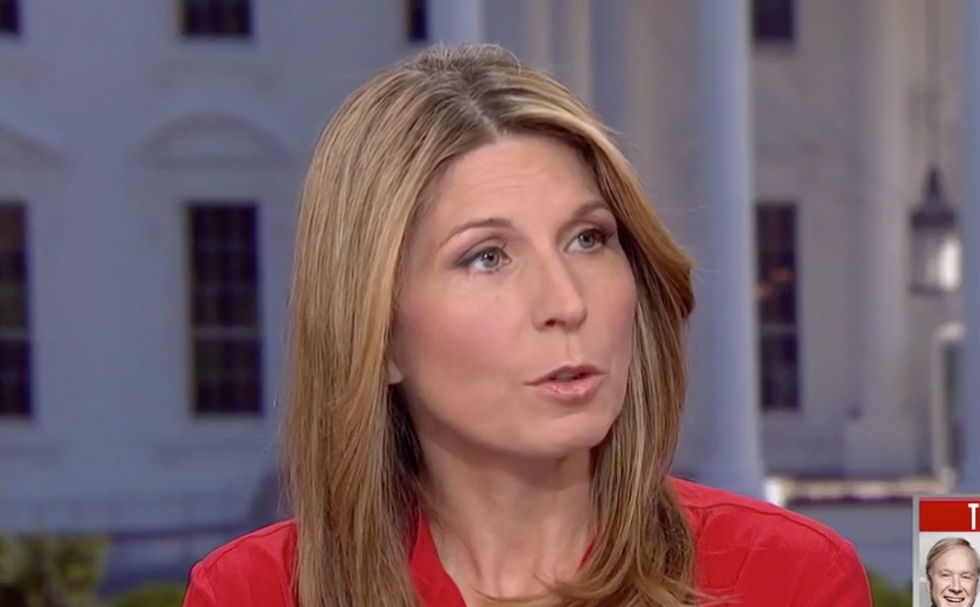 Jared Kushner gave a disastrous interview to Axios' Jonathan Swan as shown in the second season premiere of the outlet's HBO series, which was released over the weekend. And the president's son-in-law and top advisers is now getting appropriately raked over the coals.

MSNBC host Nicolle Wallace tore into Kushner on Monday during a panel discussion on her show "Deadline: White House." She zeroed in on Kushner and Ivanka as two of the major deleterious forces within the administration.

She noted how Kushner "drove Rex Tillerson out of the administration. He repelled top-tier talent for the chief of staff job. It would seem to be that if there's rot in this White House, the malignancy is Jared and Ivanka."

She argued that their "profound ignorance and their profound hubris" are major hindrances for the administration — particularly as they push other people out of the way who, despite their countless flaws and moral failings, may have had some basic competencies in running a government.