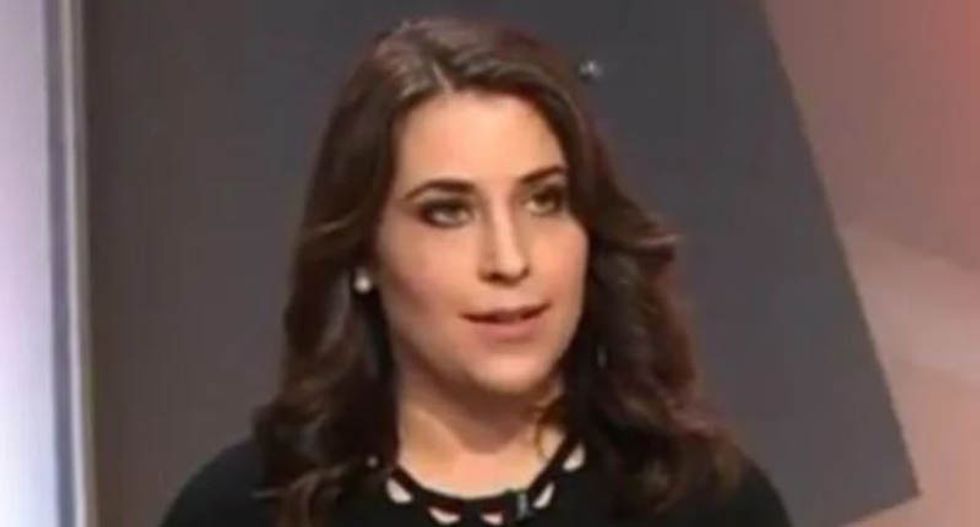 Australian police raided the home of one of the country's prominent journalists Tuesday, raising questions about press freedom in that country and across the western world.

Journalist Annika Smethurst, the national politics editor at Sydney's Sunday Telegraph, was the target of the early morning raid. Police served a warrant at her home related to materials she obtained and used in a story on April 29, 2018, about an Australian government plan to expand surveillance capabilities for the Australian Signals Directorate (ASD).

In response to the raid, News Corp Australia, Smethurst's employer, decried the police actions as "a dangerous act of intimidation."

"What's gone on this morning sends a clear and dangerous signals to journalists and newsrooms across Australia," the company said in a statement. "This will chill public interest reporting."

In Smethurst's 2018 story, she detailed how the ASD intended to seek greater powers over surveillance targets—including Australian nationals, which the ASD is not permitted to surveil under Australian law. The new rules, if put in place, would have allowed the agency to access the private information of Australian citizens "without a trace," reported Smethurst, citing "top secret letters between the heads of home affairs and defence."

Those secret documents provided the impetus for the raid, according to a police statement.

"This warrant relates to the alleged publishing of information classified as an official secret, which is an extremely serious matter that has the potential to undermine Australia's national security," the Australian Federal Police statement read.

Reaction in Australia and around the world sounded the alarm over the heavy-handed tactics of the police.

"If you are not concerned over a journalist being raided on the basis of 'national security concerns' for reporting on the potential over reach of Australia's security agencies into your lives, there is something seriously wrong," tweeted Guardian Australia political reporter Amy Remeikis.

In a statement, the Media, Entertainment and Arts Alliance, the union that represents Australian journalists, called the raid "outrageous."

"Australians are entitled to know what their governments do in their name," said union president Marcus Strom. "That clearly includes plans by government agencies to digitally spy on Australians by hacking into our emails, bank accounts and text messages."

The Committee to Protect Journalists (CPJ), a global public interest organization, also criticized the government's attack on Smethurst. In a statement, the committee's executive director Robert Mahoney decried the attempt to "intimidate" journalists doing their jobs.

"Journalists have a duty to publish information, including leaked information, that lets the people know what the government is doing in their name," said Mahoney. "The raid on Sunday Telegraph journalist Annika Smethurst is clearly designed to intimidate national security reporters from doing such a public service."

A number of commentators connected the Smethurst case to what they saw as a global attack on the press.

Journalist Ahemd Zidan of CPJ tweeted that Smethurst was one of many.

"In the past four months, there have been at least nine journalists who were subject to leak investigations in three democratic countries," tweeted Zidan.

The Intercept's Glenn Greenwald, meanwhile, drew a connection between Smethurst and her fellow Australian Julian Assange, who was indicted in May in the U.S. on espionage charges for his actions as the publisher and editor of WikiLeaks.

"There's a movement throughout the west to turn journalists who report on and publish classified information into criminals," tweeted Greenwald. "This thuggish Australia search of Annika Smethurst's home is more evidence of that."

"But the greatest threat is the Assange indictment," Greenwald added. "That's the blueprint."

Smethurst wasn't the only Australian journalist threatened by authorities Tuesday. Hours after the raid, broadcaster Ben Fordham revealed that the government had opened an investigation into Fordham's reporting on refugee boats turned away from the Australian coast. Fordham said he would not be bullied into divulging his source.

"The chances of me revealing my sources is zero," Fordham said. "Not today, not tomorrow, next week or next month. There is not a hope in hell of that happening."