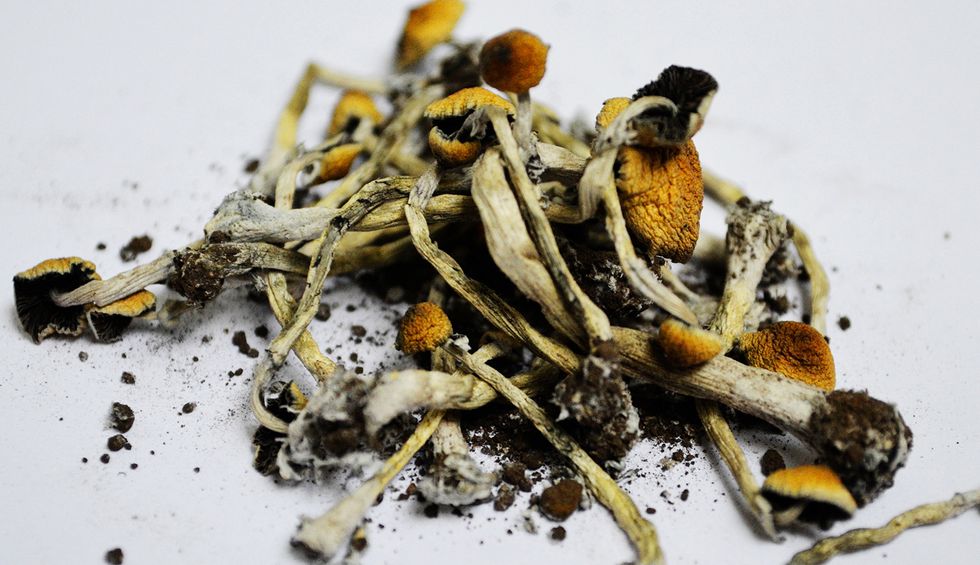 Oakland lawmakers, on Tuesday, directed law enforcement in the Northern California city to cease investigations and prosecutions of individuals who use or possess psilocybin mushrooms. This vote by the Oakland City Council follows an historic May 8 vote in Denver, where the city council voted to decriminalize the use of “magic mushrooms” in the Mile High City.

The Oakland City Council voted to decriminalize peyote as well.

Prior to the vote, the Oakland City Council listened to extensive testimony from more than 30 people. Most of them were in support of decriminalization, and some testified that the mushrooms could be helpful in combating depression or anxiety.

One of the people who testified in favor of decriminalization was Susana Eager Valadez, who serves as director of the Huichol Center for Cultural Survival and Traditional Arts and described the traditional use of hallucinogenic plants by indigenous cultures. But Dr. Michael Clarendon, an Oakland-based physician who testified, was not in favor of decriminalizing psilocybin mushrooms.

“Indigenous people use mushrooms in controlled rituals, not recreationally,” Clarendon testified. “The most responsible course for the city council would be to put this on hold to see what happens in Denver and what the response is there.”

Regardless, the Oakland City Council agreed with Valadez’ testimony more than Clarendon’s and voted for decriminalization rather than waiting to see what transpires in Denver.

Meanwhile, efforts to legalize hallucinogenic mushrooms statewide are underway in Oregon, where proponents of legalization are hoping that a ballot initiative will be included in the 2020 general election. If that initiative does make it to the ballot and receives a majority of “yes” votes, Oregon would become the first state in the U.S. to legalize hallucinogenic mushrooms statewide.