It's not just farmers: Here's how tariffs are hurting US consumers 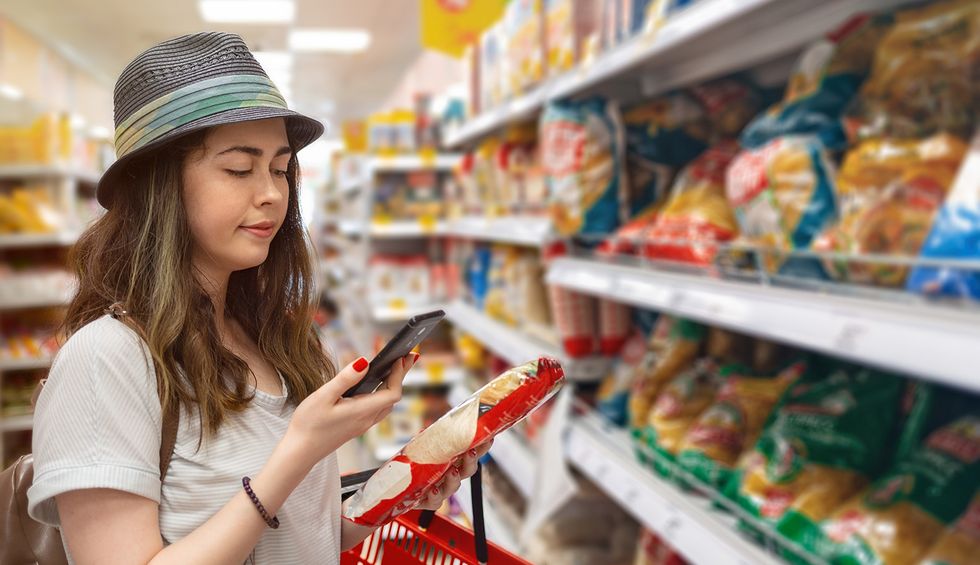 It’s not just the nation’s farmers who are feeling the negative effects of the tariffs that Donald Trump has imposed on imports from China. The resulting trade war between the two countries cut off one of farmers’ biggest customers. There already have been a record number of bankruptcies for Midwest farmers. Soybean futures have hit the lowest price levels in a decade. Commodity prices for pork and cotton also are spiraling down. But more than just farmers are feeling the pain.

If Trump imposes even more tariffs, as he’s threatened, those added costs will be borne not by China but by U.S. companies and U.S. consumers. Those consumers may be forced to pay higher prices for shoes and clothing at stores like Walmart and Target. Walmart imports 26% of its products from China, while Target imports 34% of its merchandise from China. Others already feeling the pinch are people buying new appliances from manufacturers that rely on imported materials and parts—prices for washing machines already are up 12% because of the tariffs.

So far, Trump has imposed 25% tariffs on $250 billion in Chinese goods, from semiconductors to furniture, and there are threats of new tariffs on cellphones, computers, and clothing. If that happens, tariffs will hit 67% of total imports of consumer goods from China, 66% of automotive vehicles, 19% of industrial supplies, and 38% of capital goods, according to a list of goods that would be affected from the U.S. Trade Representative’s Office.

When Trump regularly threatens to impose more tariffs on Chinese goods, raise existing tariffs, or impose tariffs on other countries, such as India and Mexico, U.S. businesses can’t plan on future manufacturing with any certainty, so they order fewer supplies. Already, steel production is down, and plants are closing.

The total tariffs would mean that the average family could expect to pay $2,294 more annually for goods, according to a report from Tariffs Hurt the Homeland, a bipartisan campaign against the levies. CNBC compiled a list of common items that are expected to cost consumers more if all of the Trump tariffs go into effect. (There’s an even bigger list of nearly 6,000 items that would be affected.)

You can call them what you want: the Trump tariffs, the Trump trade war, or, as Democratic presidential candidate and California Sen. Kamala Harris, calls them, the Trump trade taxes. But whatever you call them, the long-range effect will not be good for U.S. consumers or the U.S. economy.

Here are some of the other, less-reported victims of the Trump tariffs:

The steel industry. Trump loves to brag about how his tariffs of 25% on steel imports and 10% on aluminum imports were helping U.S. steel companies. Initially, steel production and profits rose, along with some steelworker salaries, although Trump’s claims about steel companies opening up new plants were (surprise!) false.

But the long-term effects have been the opposite. U.S. Steel is halting production at plants near Detroit and in Gary, Indiana. According to a Washington Post story:

Trump’s steel tariffs are costing U.S. consumers and businesses more than $900,000 a year for every job created, according to a report by the Peterson Institute for International Economics, a think tank that supports free market policies.

Steel and aluminum tariffs have increased production costs for manufacturers, which translates into higher prices for consumers. The Peterson Institute for International Economics found that tariffs last year increased the price of steel products by nearly 9%, pushing up costs for steel users by $5.6 billion.

The outdoor recreation industry. A new analysis from the Outdoor Industry Association estimates that current and potential tariffs could cost the companies that distribute and sell outdoor clothing and recreational equipment an estimated extra $1.5 billion in costs per month. As reported by the Denver Post:

The new set of proposed tariffs would likely cover $61 billion in outdoor recreation goods, or just about everything the industry gets from China. If the administration slaps on tariffs of 25 percent, The Trade Partnership said the industry could end up paying $1.5 billion more a month, which companies would have to absorb, pass along to customers or both. ...

The goods imported by outdoor recreation companies on the last list of tariffs included hats, camp chairs, stoves, backpacks, kayaks, bicycles and bicycle parts. Outdoor shoes, apparel and helmets, which were dropped from the last round, are proposed for the next round of higher taxes.

The retail industry. The U.S. retail industry is having a hard enough time, with more than 6,000 stores closed already in 2019, topping 2018’s total. But since so much retail merchandise comes from China, retail chains could be forced to raise prices for consumers as well as to absorb costs. A CNN story gives details:

Retailers depend heavily on China in their supply chain. China accounted for about 41% of all apparel, 72% of all footwear, and 84% of all travel goods imported into the United States in 2017.

Retailers are warning about looming price hikes. According to a story from Yahoo Finance:

Executives of more than two dozen American companies have made it clear they will raise prices on consumer goods to protect their profit margins and stay competitive. Citi estimates that a 25% tariff would increase inflation by more than three times what the estimated effect of the current tariffs are.

Even high-end products could be affected. “The production of some items, like cashmere and silk garments, is virtually impossible to move out of China in part because of where the delicate materials come from,” reported The New York Times.

U.S. and Chinese trade negotiators are attempting to rekindle trade talks before the scheduled summit between Trump and Chinese President Xi Jinping at the upcoming G20 meeting in Japan. But officials from the two countries have worked on this issue for more than a year—and failed. According to Yahoo Finance:

If they fail to reach an agreement, there’s a good chance Trump will follow through on his threat to place additional 25% tariffs on $300 billion worth of Chinese goods.

Given the recent history of threats from Trump and retaliatory tariffs from China, and Trump’s seeming inability to follow through on his tough-guy trade talk, many are skeptical about a satisfactory outcome.

Time to open our wallets wider.