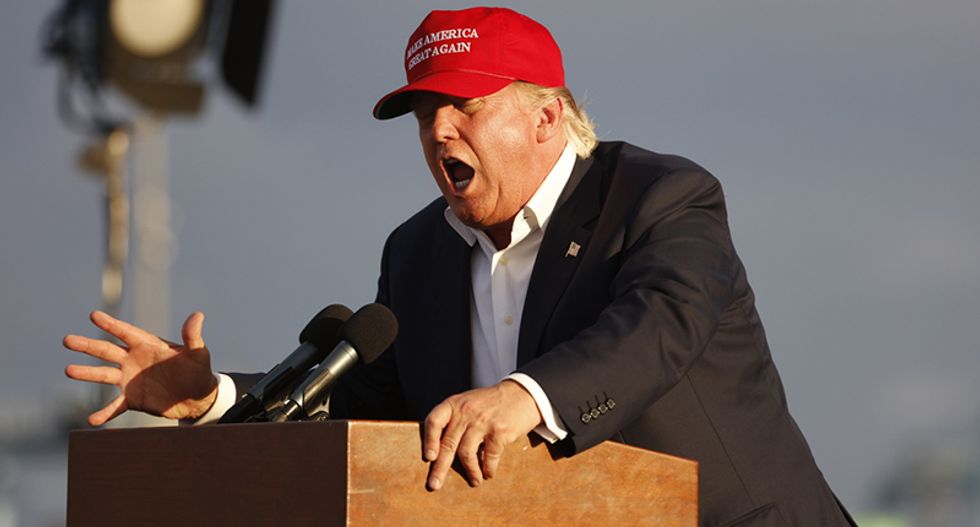 President Donald Trump has upended voter expectations about who should serve in the White House, based on some recent Iowa poll responses.

Likely Iowa Democratic caucus participants say they prefer candidates who have experience in Washington, D.C., but few see an advantage to nominating someone around the same age as Trump, who turns 73 this week, reported the Des Moines Register.

“Honestly, since Trump took office, I’ve just kind of hated all old white men — and that includes Bernie and Joe Biden and any of the other old white men candidates,” said poll participant Doug Fitzgerald, who backed Bernie Sanders in 2016.

“But since Trump took office, I’ve been willing to make exceptions,” he said.

Fitzgerald would prefer a younger Democratic challenger than the 76-year-old Biden, 77-year-old Sanders and Warren, who turns 70 later this month.

The Rockwell City voter is currently leaning toward California Sen. Kamala Harris, who is 54, or New Jersey Sen. Cory Booker, who is 50.

Washington experience was the biggest advantage for a Democratic candidate, according to poll respondents who have seen Trump’s efforts to disrupt political norms in his first elected office.

“Now that we have a person who is an outsider, we’ve seen that person doesn’t know how to run the country and, really, is an embarrassment,” said poll participant Anissa Smith.