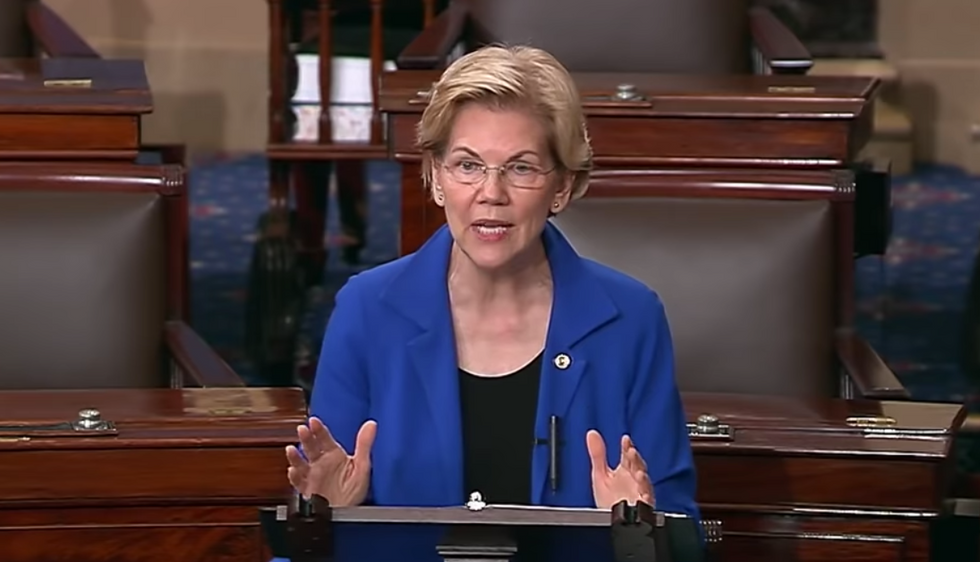 There are two dozen people running for the chance to become the Democratic Party’s presidential nominee. Whoever wins in the next year will get the honor of being crudely and ignorantly attacked by our current corrupt and blunt object, Donald Trump. They will also receive tons of hate mail and likely death threats from deplorable “patriots.” However, getting to that place will take lots of organization, lots of hand-pressing, baby-kissing, speech-making, interview-doing and picture-taking across the country. Not to mention money. It costs lots of money to run a campaign in our country. Advertisements must be bought, signs and T-shirts and stickers printed. Calls made. Offices set up and staffed. Email lists must be handled and cultivated, social media accounts must be manned, videos edited, photos to meme, air travel, bus travel, train travel, hotels booked. Security is needed, public address systems rented, and volunteers wrangled and organized and deployed strategically.

Virtually every Democratic candidate promised in the early months of this process to shun big PAC money for small-dollar donations. Playing on the success of Bernie Sanders’ 2016 primary campaign, the belief has been that in showing the American people that you are willing to save your political pandering only for the American people, and not corporations or rich donors, you are attempting to keep your campaign as corruption free as is possible in this day and age. The Washington Post’s Michelle Ye Hee Lee writes that as the primary season begins to move forward, the need to find larger sources of donations becomes much more attractive to the candidates. Lee reports that every single Democratic candidate except one has begun doing in-person big dollar fundraiser appearances. That one is Sen. Elizabeth Warren.

Unfortunately for Warren, this puts her at a disadvantage. Sen. Kirsten Gillibrand, Sen. Amy Klobuchar, and Mayor Pete Buttigieg have recently held private fundraisers in the Bay Area, a region rich with big tech money. Even Bernie Sanders appeared for one such event In San Francisco this past Saturday. As a result of this financial handicap, the Post reports that “smaller groups of fundraisers are forming in various parts of the country to help collect larger amounts of money. These volunteer fundraisers said they have notified the campaign of their efforts to hold events, make calls and send emails on her behalf.”

There are candidates like Joe Biden who has never made the promise to only court small-dollar donations. But for the most part, the small-dollar donation promises have not been as defining a characteristic for some of the candidates may have hoped for. There are no clear frontrunners yet—the top candidates seem to be Sanders, Warren, Harris, Biden and Buttigieg. This doesn’t mean that Sens. Gillibrand, Klobucher, Cory Booker, or even Gov. Jay Inslee are completely out of the running—as long as they can continue to fund their way forward. But, with a limited amount of small-dollar donations available, not everyone can depend on that money.

There are primary debates coming up, and generating buzz and money, and showing a campaign’s financial growth, tends to breed success. It will be interesting to see how long Sen. Warren can afford to hold out, and whether Sen. Warren’s continued focus on the average American will help her get to the place where the big money donors have to send her money, if they are going to meaningfully oppose Donald Trump.