Here are eight key moments from the first Democratic debate 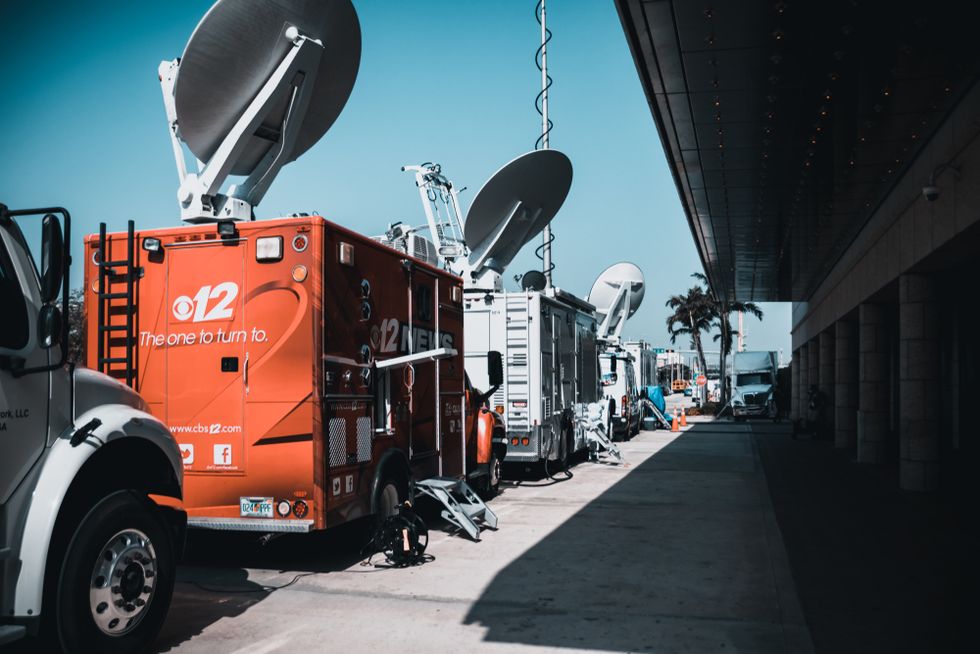 On Wednesday night, the 2020 Democratic primaries finally got underway in earnest as 10 of the 20 candidates who had met the party's eligibility criteria took to the stage in Miami for the first of two nights of debating.

The stakes were low in one sense: There have been very few incidents in the history of televised debates where some dramatic exchange or a candidate’s demeanor moved the needle with voters. Neither occurred on Wednesday. And while the primaries have been raging on political Twitter for months, many typical voters won’t start paying attention to the race for months.

But in another sense, they couldn’t have been higher. These debates will help shape the media narratives of the race. They also present an important opportunity for some candidates who haven’t gained traction in early polls to show the political junkies, donors and party activists who tune into these events that they’re true contenders, and for others to kick-start moribund campaigns with some much-needed national visibility. While the next debate in July will be similarly wide-open, the lower tier candidates also have to look ahead to meeting the stricter criteria to be included in the third round of debates in August.

Here were some of the key moments of the evening.

The first question out of the gate was about how the candidates might approach the fact that, overall, the economy is pretty strong.

(She also finished the night strong.)

De Blasio says it’s about the soul of the party…

Overall, Wednesday’s debate was a civil affair, as early debates tend to be, and while the candidates differed over policy, they presented a relatively unified front overall.

New York’s Mayor wasn’t having it.

One of the more heated exchanges of the night came during one of the more detailed policy discussions. When asked for a show of hands from candidates who would “eliminate private insurance,” Warren and de Blasio’s hands went up.

They began with one of this week's most tragic events…

Castro and Beto then engaged in an intense but wonky exchange about immigration law.

Booker says the issue of gun violence is personal…

Cory Booker has made gun violence prevention a cornerstone of his campaign, calling for federal licenses to purchase guns, making handguns easier to trace and repealing the law that insulates gun manufacturers from liability suits. On Wednesday, he said that seven people had been shot in his neighborhood in just the last week and the issue was personal.

What to do about McConnell?

One of the better questions of the night was about how the candidates would overcome Republican obstruction if they should win the White House but not the Senate.

Should we stay or should we go?

Were there other moments that stood out for you? Tell us in the comments.