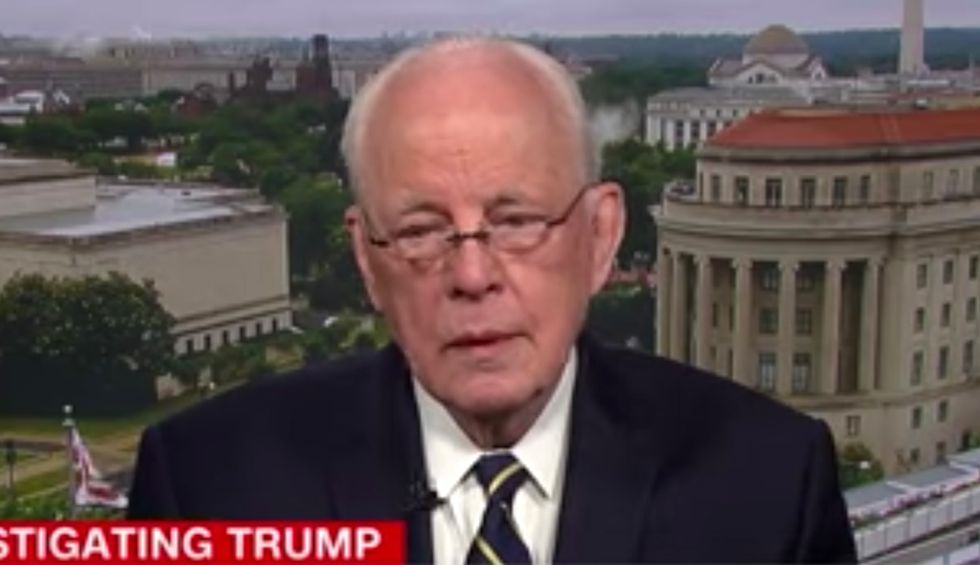 In an interview with CNN’s John Berman and Alisyn Camerota, Dean explained why his testimony will be valuable to Americans who have so far not paid much attention to the contents of the Mueller report.

“I hope I can give them some context and show them how strikingly like Watergate what we’re seeing now, and as reported in the Mueller report, is,” Dean said. “So I’ve taken several examples from the Mueller report relating to obstruction of justice, which is their focus today, and looked at those and made the comparisons.”

Dean then went on to describe similarities between Trump and Nixon, in particular the ways that they worked to get involved in federal law enforcement agencies for their own political benefit.

“The firing of [former FBI director James] Comey is certainly not dissimilar from some of the actions that Nixon took,” Dean said. “Nixon waded in and tried to influence the FBI investigation, as did Trump. So there are lots of comparisons.”