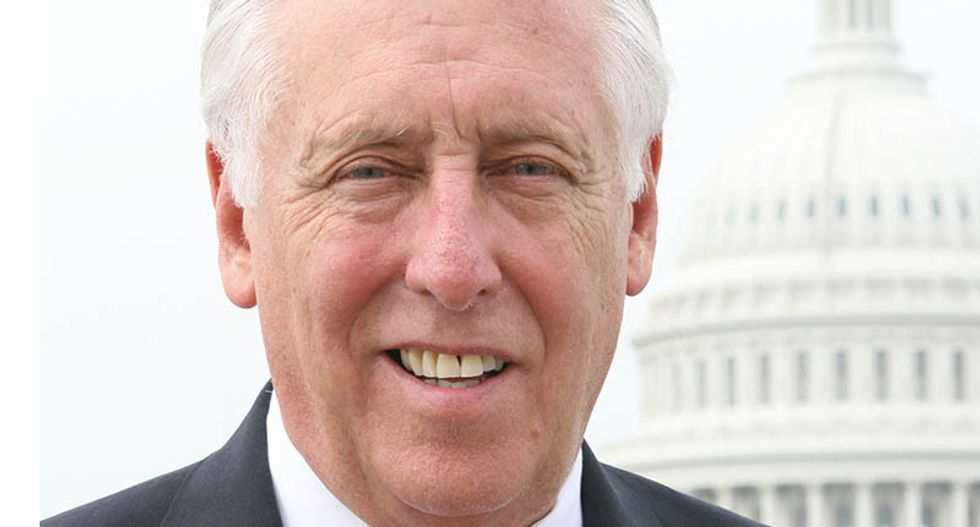 The House Judiciary Committee announced Monday that it would conduct a series of hearings on the Mueller report intended to raise the profile of its findings. The first one, on June 10, covering "Presidential Obstruction and Other Crimes," will feature former Nixon White House counsel John Dean. House Majority Leader Steny Hoyer also said Monday that a vote would be taken in the full House on whether to hold Attorney General William Barr and former White House counsel Don McGahn in contempt of Congress for failing to comply with congressional subpoenas over the Russia investigation. The contempt resolution will empower the Judiciary Committee to "pursue civil action" in court in order to enforce the subpoenas.

The pair of announcements came on the heels of several developments over last weekend, including a CNN poll showing that support for impeachment among Democratic voters had ticked up 7 points since April, from 69% then to 76% now. House Speaker Nancy Pelosi also endured several rounds of "Impeach!" chants during two different addresses she made at the California Democratic Convention over the weekend. Notably, the third most powerful House Democratic leader, Majority Whip Jim Clyburn, also told CNN Sunday that he believed the House would inevitably initiate impeachment proceedings against Donald Trump.

Momentum toward impeachment appears to be mounting with each passing day as Democrats grow increasingly frustrated with the Trump administration's across-the-board obstruction. House Oversight Committee Chair Elijah Cummings also said Monday that his panel would take a contempt vote on both Barr and Commerce Secretary Wilbur Ross for ignoring subpoenas regarding the addition of the citizenship question on the 2020 census.

In addition, Democrats are tuning in to just how much a single eight-minute statement from Robert Mueller moved the needle among the American public. "One of things that struck me last week is the power of the special counsel's message," Illinois Rep. Mike Quigley, a member of the Intelligence Committee, told MSNBC Monday night. Quigley, who now supports initiating impeachment proceedings, added that Mueller was "just reading from his report."

Eventually, the nation will need to hear from fact witnesses on the Mueller report, such as McGahn and Mueller himself. But to date, hearings with former administration officials have proven elusive, with nearly every congressional subpoena concerning the Russia probe coming down to a court proceeding. While House Democrats are waiting for those cases to conclude, they are smart to keep the issue top of mind for the public with testimony from high-profile witnesses such as John Dean. While they can’t control the speed with which the court cases resolve, holding explanatory hearings in the meantime is something they can control.