'Why the hell are you interviewing me, sir?!': Right-wing troll Ben Shapiro throws a fit and bails on interview when challenged 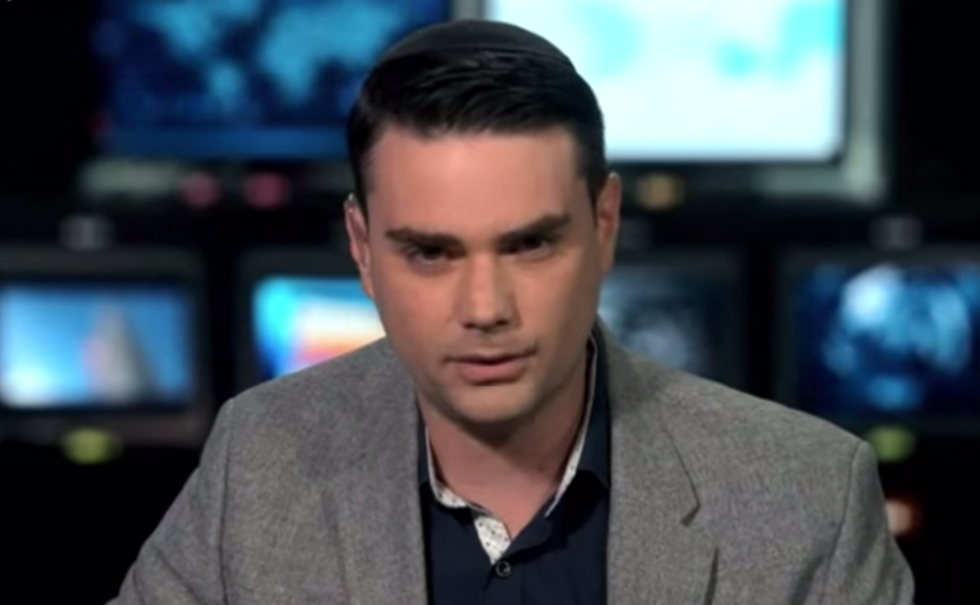 Right-wing firebrand Ben Shapiro is known for his bombastic debating style and aggressive defense of conservative views — not to mention his racist slurs — but he crumbled Thursday when he was challenged in an interview on the BBC.

Shapiro is promoting his book, "The Right Side of History," but he apparently can't stand to be critiqued on his past. Interview Andrew Neil brought up his racist tweets about Arabs and Palestinians, pointing out that they seem to stoke the anger that he rails against in the book. Shapiro tried to defend his tweets, while conceding they were "dumb," but he clearly grew irritated just having them mentioned.

"Honestly, this is a giant waste of time," Shapiro said. "I don't see how this forwards the debate."

Shapiro also lashed out when Neil suggested that laws in the United States that could ban abortion after six weeks of pregnancy would throw the country back into the "dark ages." He declared that Neil must be a "leftist" — despite the fact that his conservative views are well-known in British media.

Shapiro later admitted his error, tweeting: "Just pre-taped an interview with BBC’s @afneil. As I’m not familiar with him or his work, I misinterpreted his antagonism as political Leftism (he termed the pro-life position in America 'barbaric') – and that was apparently inaccurate. For that, I apologize."

But in the interview itself, the right-wing troll decided it wasn't worth showing poise in the face of challenging questions.

"Why the hell are you interviewing me, sir?!" he demanded near the end. "I'm not inclined to continue an interview with a person as badly motivated as you as an interviewer. So I think we're done here."