‘We might be living in the midst of a mob movie’: Brian Williams stunned by new revelations about Trump’s witness tampering 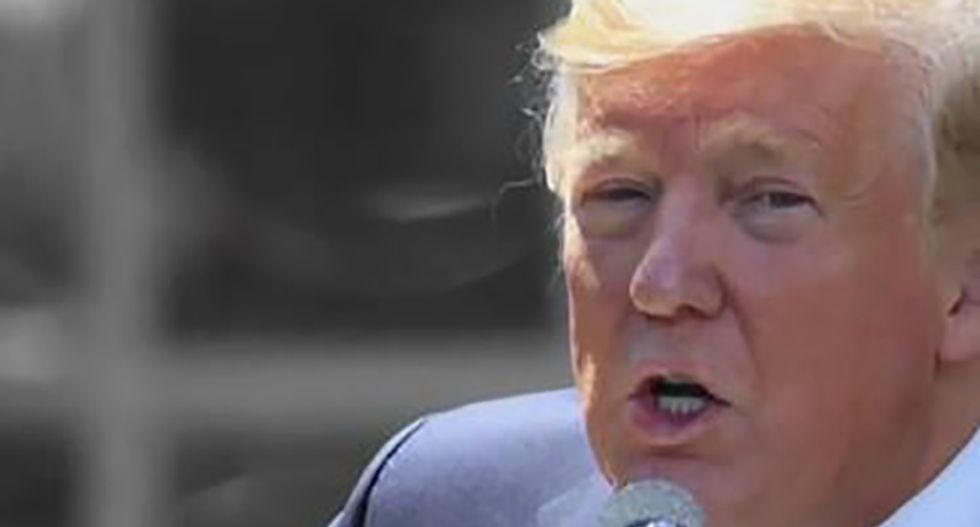 MSNBC anchor Brian Williams suggested that America may be living in a mafia movie after the latest revelations about the Trump administration.

“Tonight, there are new revelations about Michael Flynn, a legal filing from the Mueller team just this evening reveals he was approached by individuals allied with Trump who wanted to influence his dealings with Mueller and perhaps buy his silence,” Williams noted.

“Day 847 of this Trump Administration and just when we thought we knew all we could from the Mueller effort, we’ve learned something new tonight, and this confirms the feeling a lot of folks have had, that we might just be living in the midst of a mob movie,” Williams said.

MSNBC’s Rachel Maddow had a similar reaction, calling the news a “mafia-esque” move “from the president’s goon squad.”

“This story has to do with Michael Flynn, who Trump hired as National Security adviser despite being warned about it. There are new revelations tonight coming from the Russia investigation. Flynn, you may recall, lasted 24 days on the job. He pleaded guilty back in December of ‘17, lying to the FBI about his contacts with the Russian Ambassador, and he’s been cooperating with the special counsel’s investigation ever since,” Williams reported.

“A newly unredacted court filing made public late today says Flynn told Mueller’s team that people connected to Congress as well as individuals tied to the Trump Administration tried to influence his cooperation with the Russia investigation,” Williams continued.