Trump is leaving Democrats no choice but to impeach. And that's just fine. 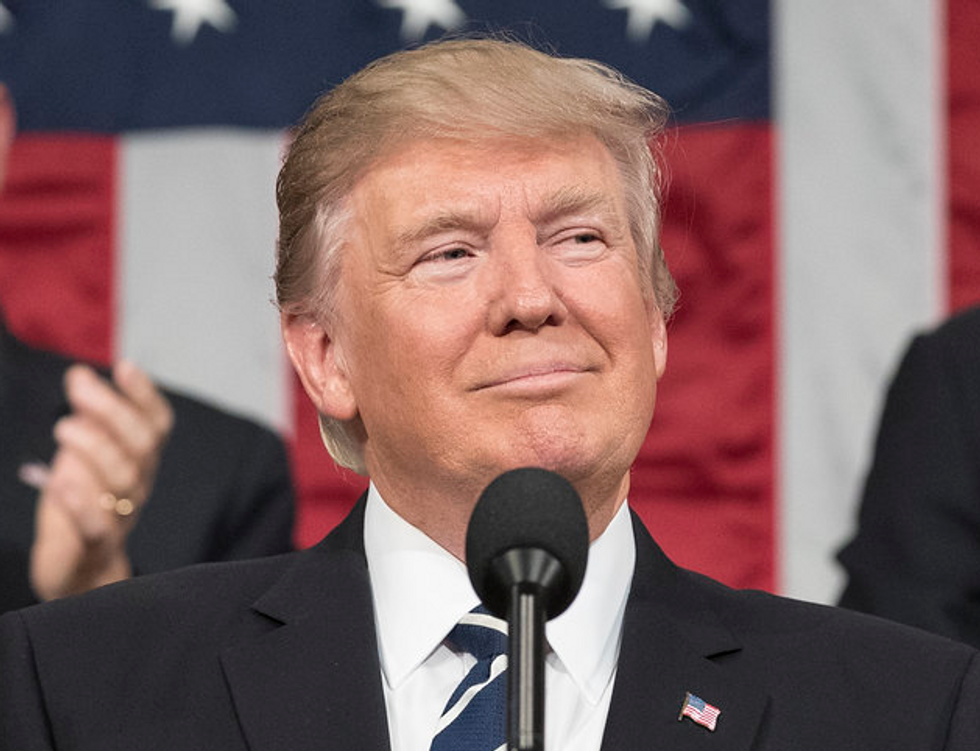 Attorney General William Barr chickened out on Thursday's House Judiciary Committee hearing because he had no good public case to make, especially in a venue that wasn't being controlled by a Donald Trump sycophant like Sen. Lindsey Graham. Barr got shredded by Senate Democrats Wednesday. As Vanity Fair put it: “Kamala Harris guts Barr like a fish, leaves him flopping on the deck.” Barr's complete collapse was due in part to the fact that he didn't have a leg to stand on: He engaged in a cover-up without even knowing the facts of the case, let alone reading the full Mueller report.

By the end of the hearing, Barr had simply stopped trying to justify his actions. Asked if he would provide certain notes taken on a conversation between himself and special counsel Robert Mueller, Barr respondedcurtly, "No." Asked why not, he offered, "Why should you have them?" In other words, Barr dropped any pretense whatsoever of being cooperative, instead suggesting, Yeah, I'm obstructing, what are ya going to do about it?

It's no wonder Barr dropped out of hearings before the House Judiciary. His lies had been exposed, it would have been nothing but a browbeating. And besides that, Donald Trump seems to believe impeachment would be a political win for him. He adores being the victim, he's got no agenda other than inhumanely targeting migrants at the border, and it would provide exactly the type of political drama he generally thrives on. It makes sense that his White House and administration are doing everything possible to force the Democrats’ hand. On top of Barr skipping the hearings and refusing to comply with the panel's subpoena for the full Mueller report, the White House publicized a letter Thursday bashing Mueller’s report and asserting executive privilege over almost every inch of it.

The White House is batting a thousand on obstructing Congress' investigatory powers. They haven't supplied a single document or made a single witness available, and they appear to be laying the groundwork for trying to block Mueller's testimony as well. Impeachment is a place that House Speaker Nancy Pelosi has strenuously tried to avoid, but frankly, the White House is leaving House Democrats no choice. In fact, Rep. Ted Lieu called it a "unifying force" in an interview with CNN.

Originally, it seemed like the onus would be on Democrats to build the case for impeachment, but Trump is zealously making the case for them, obstructive act by obstructive act. That will give Democrats enhanced investigative powers along with a lot of political cover. Careful what you wish for, Trump.