This Trump-loving GOP governor is in danger of losing re-election — and the White House is worried: report 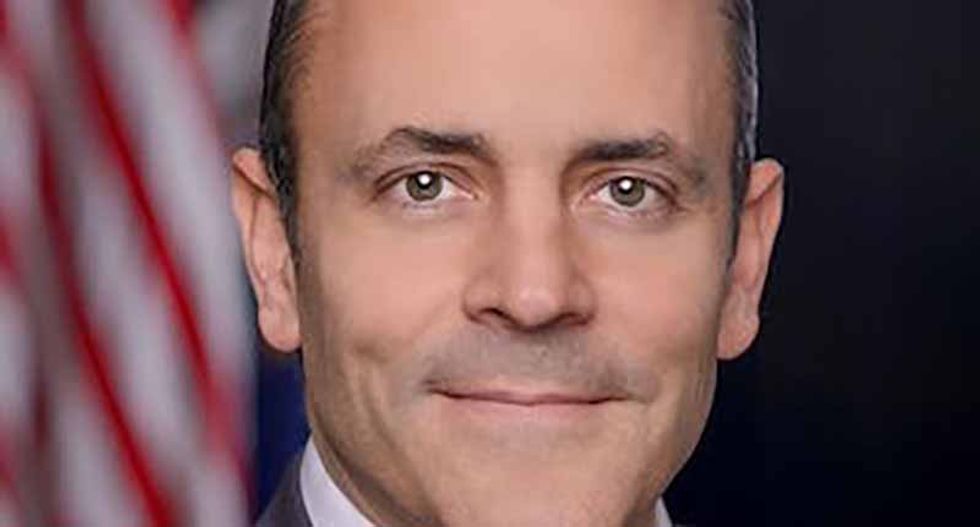 Three gubernatorial races are scheduled to take place in 2019, but the one that might have President Donald Trump most worried is Kentucky.

According to Politico, White House officials are deeply worried about the re-election prospects of Trump-loving GOP Gov. Matt Bevin, who polls as the least popular governor in America. His approval ratings in recent months have been stuck in the low 30s.

Trump has gradually been ramping up efforts to help Bevin’s campaign. But the president’s allies are worried that if Trump stakes his political capital on rescuing Bevin, only for him to lose, it will damage the president’s credibility with Republican candidates and loosen his grip on the party.

Bevin’s term has been plagued by faction fighting, and his repeated efforts to gut the state educational system has earned him wrath from educators and triggered a string of teacher strikes and sickouts. Bevin has responded with a war of words, blaming striking teachers for child sexual assault and accidental shootings.