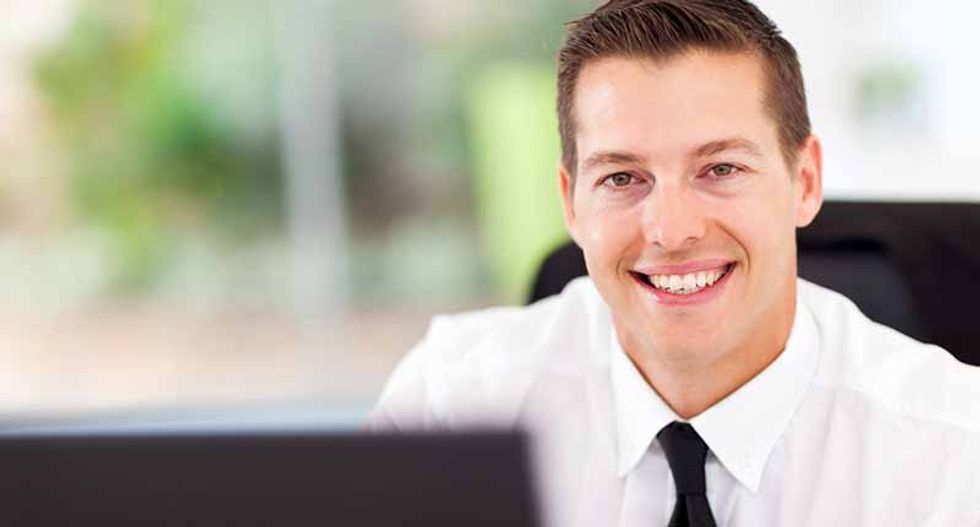 Implicit bias is a huge problem when it comes to hiring. Studies have shown that a wide range of identifiers (or assumed identifiers) can lead to people passing over resumes or interviews; for example, if you have a name that’s seen as difficult to pronounce (by white people), or wear certain hairstyles, you’re less likely to make it past the resume stage, much less get a job offer.

Unfortunately, this often happens in the subtext. Meaning it’s hard to prove why you didn’t get a job, especially in a competitive market. One company, Cynet Systems, made it incredibly easy to prove. How? They shared a job listing that literally said their desired candidate is "preferably Caucasian."

It’s unclear how many days the ad had been up with that discriminatory (and illegal) phrasing. What is clear, however, is that it took the company about two days to respond to the social media outrage.

Cynet Systems has, as of now, apologized for the job listing. Before their apology, the job had been posted on numerous sites, including LinkedIn, and ended up going viral on Twitter. It’s since been removed from the aforementioned job sites.

Numerous people have tweeted about the listing, but Helena McCabe’s callout was an early one, and one which has generated the most attention:

This should go without saying, but it’s blatantly discriminatory. According to the Equal Employment Opportunity Commission, “It is illegal to discriminate against a job applicant or an employee "because of the person's race, color, religion, sex, (including pregnancy, gender identity, and sexual orientation), national origin, age (40 or older), disability or genetic information.”

In terms of company response, Cynet has issued a statement.

"Both of our owners are Indian-Americans, our workforce is over 60% minority, and we are certified as a diversity supplier by the National Minority Supplier Development Council," wrote Ashwani Mayur, the co-CEO. The statement also notes that the employees who put the job listing up had written it outside of company policy.
They also tweeted, noting the employees involved have been fired:

Cynet apologizes for the anger & frustration caused by the offensive job post. It does not reflect our core values… https://t.co/EHGZxtfdm5
— Cynet Systems (@Cynet Systems)1556504677.0

As of now, Cynet hasn’t responded to that allegation.