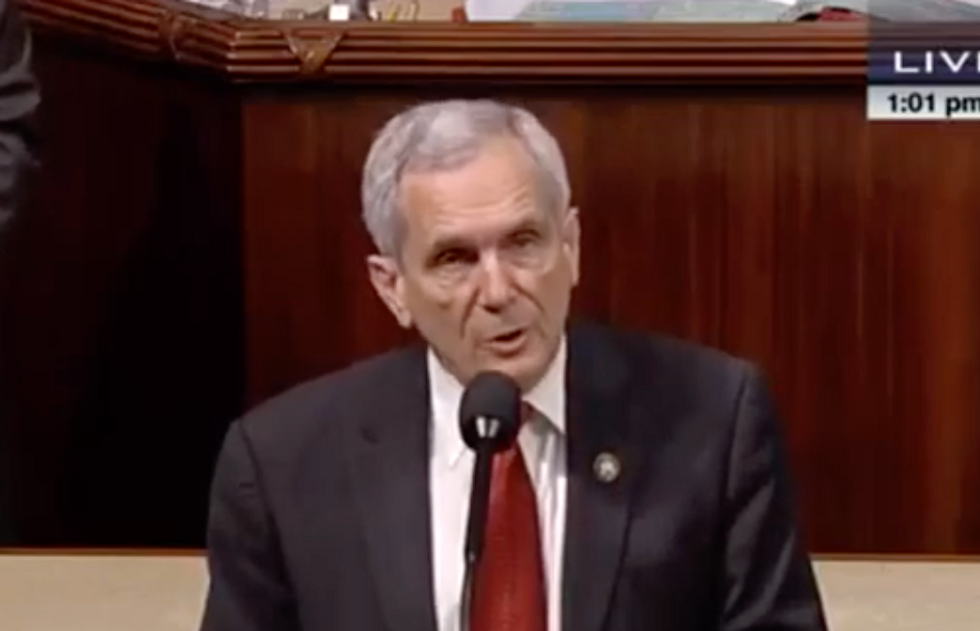 by Alex Lawson and Stephanie Taylor

It doesn’t matter where you live in this country or what your political identification is; nobody likes getting ripped off by pharma. Everybody wants their members of Congress to drastically lower drug prices by taking on big pharma’s greed and breaking up pharmaceutical monopolies.

Our organizations, Social Security Works and the Progressive Change Campaign Committee, recently commissioned new polling by Public Policy Polling that shows that lowering drug prices is not a partisan issue. Republicans, Democrats and Independents overwhelmingly agree that Congress must act aggressively to lower drug prices. The only people who don’t want bold, aggressive action are the drug corporations and the members of Congress who are listening to them instead of their constituents.

What did we find? Do Republicans and Independents like getting ripped off by drug corporations? Nope.

The survey asked about allowing Medicare to negotiate with drug corporations, a commonsense policy that could save over a hundred billion dollars a year for taxpayers and seniors.

Q: Some have proposed allowing Medicare to negotiate lower drug prices, which could save over a hundred billion dollars a year for taxpayers and seniors. Do you support or oppose this idea?

Iowa’s 4th Congressional District is 22.5 points more Republican than the average district in the nation, a deeply red district represented by a Republican, and yet 80 percent of voters want Medicare to directly negotiate with drug corporations.

Right now there is a bill sponsored by Representative Lloyd Doggett (D-TX) and 123 of his fellow Democrats (more than half of the Democratic caucus) that instructs Medicare to negotiate drug prices. Representative Doggett and his colleagues who are sponsors of the Medicare Negotiation and Competitive Licensing Act of 2019 are clearly listening to the American people. The backers of this bill also know that when it comes to pharma, a bill needs to have real teeth. So if a drug company refuses to negotiate in good faith, the bill empowers government to allow generic competition and end the company’s monopoly.

There is a bit of this so-called conventional wisdom that an army of lobbyists is trying to speak into existence. It goes something like this: Conservative and independent voters in this country don’t want to touch a company’s monopoly. We decided to actually ask the voters what they thought, and, as we expected, the American people want lower drug prices and support using generic competition to get there if a company is abusing their monopoly.

Question: “Some have proposed allowing generic competition on lifesaving drugs when the government determines that a drug company has abused their monopoly and raised the price beyond patients’ ability to pay. This would allow other companies to manufacture the drug and provide it to consumers at a more affordable cost, and it would end a company’s monopoly on the drug. Do you support or oppose this idea?”

Voters across the country understand that with our tax dollars already paying for the research to develop new prescription drugs, we should be able to access lifesaving drugs at prices we can afford.

These polling numbers show that politicians of all parties have absolutely no excuse for treating big pharma with kid gloves. Anyone who cites “political concerns” or says they are “in a tough district” is making excuses. This has nothing to do with their frontline voters and everything to do with their frontline donors—pharma CEOs and shareholders.

Americans deserve to know if their elected officials are working for the voters who put them in office, or for their donors. That’s why a new coalition, including Social Security Works, the Progressive Change Campaign Committee, Business Initiative for Health Policy, Center for Popular Democracy Action, and NETWORK Lobby for Catholic Social Justice are developing a new scorecard to track key votes on prescription drug pricing.

In November 2020, every member of the House and one-third of the Senate will be up for reelection. Drug prices will be at the top of voters’ minds, and we will make sure that they know exactly where their elected leaders stand. Those who refuse to be bold will pay the price.