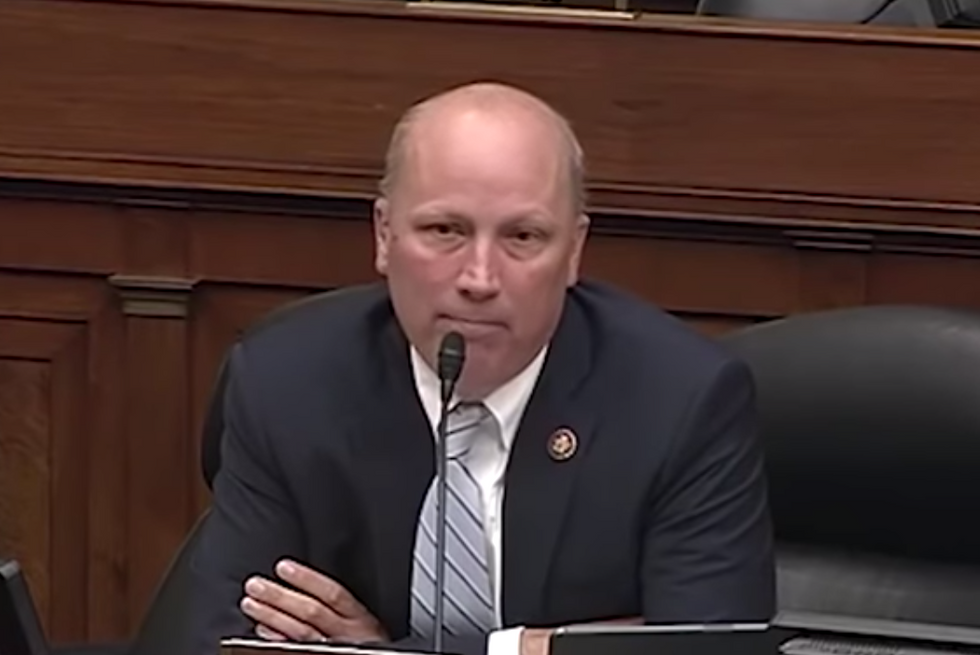 David Badash
and
The New Civil Rights Movement
May 24, 2019

A single Republican U.S. Congressman has just blocked a critical $19.1 billion disaster relief funding bill that would help Americans whose lives were devastated by hurricanes, floods, and wildfires.

Rep. Chip Roy (R-TX), who made headlines just last week when he broke into rage over consumers complaining the pharmaceutical giants are gouging them and they cannot afford their prescriptions, blocked the disaster relief bill which lawmakers wanted to fast track after a five-month delay, as Politico reports.

Even President Donald Trump excitedly endorsed the bill that the Senate had already passed.

Rep. Roy, according to Buzzfeed's Paul McLeod, decided to stall the legislation because it does not include billions of dollars he wanted for border security, and also because Congress has yet to figure out how to pay for the $19.1 billion that Americans desperately need.

Chip Roy’s two stated reasons for blocking the disaster aid bill. - It is not fiscally responsible because it does… https://t.co/tKHhFIkk7c
— Paul McLeod (@Paul McLeod)1558711765.0

During last week's House hearing on drug company price gouging, Rep. Roy cried, "I mean, it is just offensive," as he pounded his fists on the desk. "I mean, I just cannot possibly understand, listening, lecturing companies about making money!"

The bill will now have to wait until some time in June to be brought before the full House where it will pass, and Americans in need of relief will have had to wait at least six months to get help.