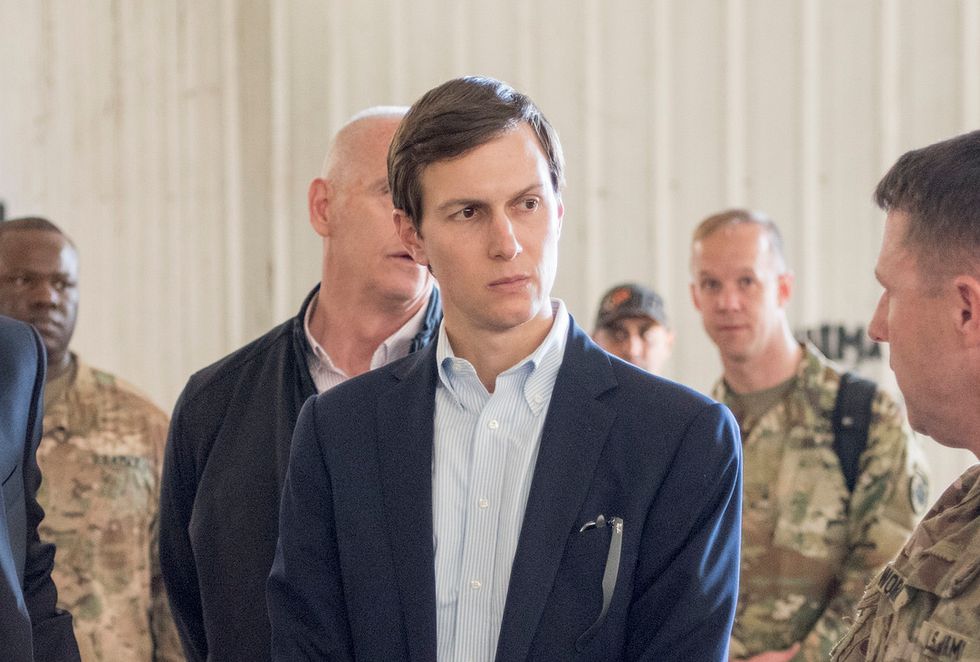 When former oil executive Rex Tillerson was serving as Secretary ofSstate in 2017 and early 2018, he not only clashed with President Donald Trump, but also with the president’s son-in-law Jared Kushner, a senior White House adviser on foreign policy. And that tension, according to the Washington Post, is one of the things that Tillerson addressed this week during a seven-hour closed-door House Foreign Affairs Committee hearing.

Trump fired Tillerson in March 2018, and he has had nothing good to say about him since then. In one of his acerbic tweets, Trump denounced his former Secretary of State as “dumb as a rock” and “lazy as hell” — and Tillerson has complained about Trump’s aversion to reading, describing him as a low-information president. Similarly, the Washington Post has reported, Tillerson complained that Kushner didn’t know enough about history.

Tillerson had other issues with Kushner as well — for example, he wasn’t good about consulting members of the U.S. State Department. And the former Secretary of State believes that Kushner’s lack of knowledge made him vulnerable to manipulation by foreign powers, according to the Post.

Tillerson addressed the House Foreign Affairs Committee on Tuesday at the request of its chairman, New York Rep. Eliot L. Engel. An aide for the Committee, quoted anonymously, told the Washington Post that during the hearing, “We spent a lot of time in the conversation talking about” how Russian President Vladimir Putin “seized every opportunity to push what he wanted.”

Critics of Trump, including the late Sen. John McCain, believed that Trump was being manipulated by Putin. And the president and Kushner have also drawn widespread criticism for their refusal to stand up to Saudi Crown Prince Mohammed bin Salman, who reportedly gave the orders to murder journalist and Washington Post columnist Jamal Khashoggi inside the Saudi Consulate in Istanbul, Turkey in October 2018.