'Stay off Fifth Avenue!': MSNBC's Rachel Maddow argues Trump's view of the presidency really would let him get away with murder 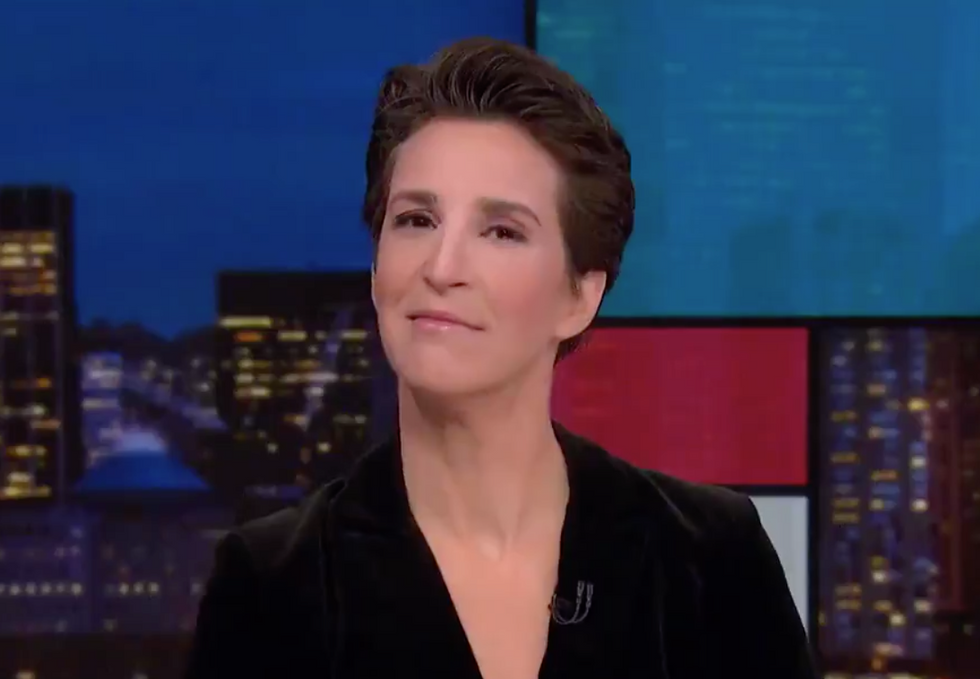 Donald Trump once said as a candidate that his voters were so loyal, "I could stand in the middle of Fifth Avenue and shoot somebody and I wouldn’t lose any voters!"

Now, as president, he, his lawyers and his administration are making arguments that mean that he could not only keep all his voters — he would never have to face any legal consequences, MSNBC's Rachel Maddow argued Wednesday night.

She continued: "And now, both the president's private lawyers, and the White House counsel, and the Justice Department in defying these subpoenas, they are all arguing one way or another that Congress has no right to investigate the president for corruption or other crimes at all. So if you can't be charged, you can't be investigated, anybody who does start investigating you, you can fire — and oh, by the way, Congress can't investigate you either! — I mean, you really could stand in the middle of Fifth Avenue and shoot someone. I don't know what we the rest of the country are supposed to do with this new revelation about this view of the presidency. I guess stay off Fifth Avenue!"