Revealed: The stunning annual costs of Trump's steel and aluminum tariffs on US consumers and businesses 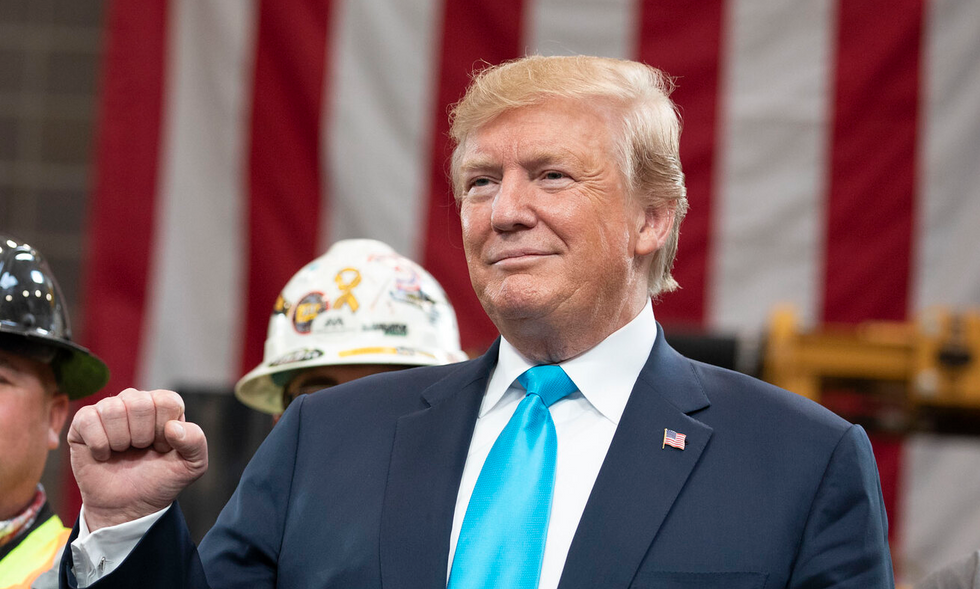 President Donald Trump has been doubling down on his love of tariffs this week, vowing to increase tariffs on Chinese imports. Trump’s tariffs, however, aren’t limited to China: he has also been imposing tariffs on U.S. allies such as Canada and Mexico. And according to analysis from the Peterson Institute for International Economics, steel and aluminum tariffs are costing Americans hundreds of thousands of dollars.

Analysis from the Peterson Institute shows that consumers and businesses in the United States are paying over $900,000 per year for every job created or saved by Trump’s steel tariffs. The Independent quotes Gary Hufbauer, a senior fellow at the Peterson Institute and the person who did the steel tariffs calculation, as saying that the cost of Trump’s steel tariffs is “very high. It’s arresting. The reason it’s so high is that steel is a very capital-intensive industry. There are not many workers.”

Trump, however, has vigorously defended his steel tariffs, insisting that they have been a success—especially in Pennsylvania, a swing state that Trump won in 2016 and is hoping to win again in 2020. Last week, the president tweeted, “232 Tariffs make Pennsylvania and USA more prosperous/secure by bringing Steel and Aluminum industries BACK. Tariffs are working. Pittsburgh is again The Steel City. USA economy is BOOMING!”

One critic of Trump’s steel tariffs is James Knott, Jr., chief executive of the Northbridge, Massachusetts-based Riverdale Mills Corporation (which manufactures wire mesh products). In the Independent, Knott is quoted as saying of tariffs, “The consumer pays for this in the end; they just don’t always recognize it. These 232 tariffs protect my foreign competition rather than protecting me.”