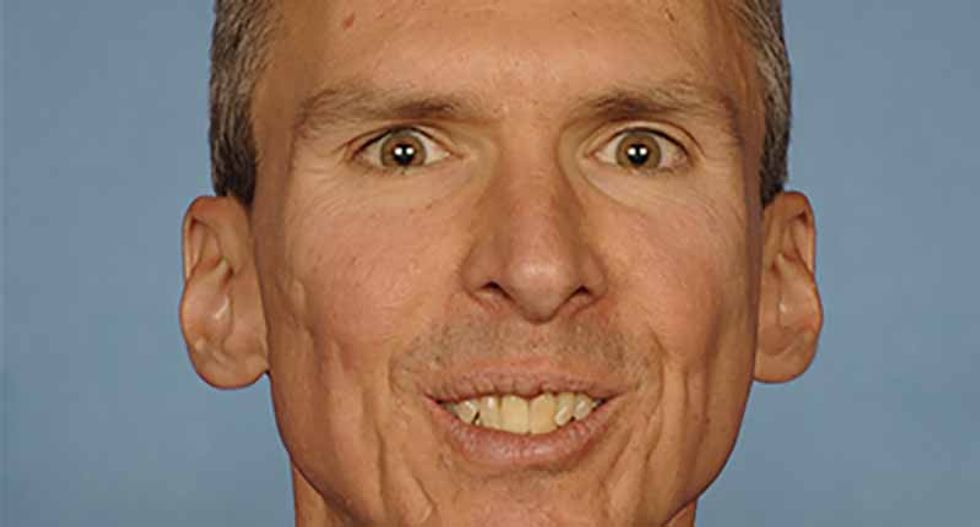 "Illinois women and families deserve someone who shares their values, not someone who pursues his own ideology that is out of step with his constituents," Ilyse Hogue, president of NARAL Pro-Choice America, said in a statement.

"Marie Newman is ready to stand up for the women and families of Illinois' 3rd Congressional District and fight for their values," said Hogue. "Dan Lipinski is dangerously out of touch, and has time and time again refused to stand up for basic values like reproductive freedom, LGBTQ equality, and economic opportunity for every family."

In an email to supporters, the PCCC said the coalition's endorsement of Newman is an explicit "rebuke of the DCCC's 'blacklist' of progressive consultants."

"Dan Lipinski inherited this seat from his father and then voted against Obamacare, voted to deregulate Wall Street, chairs the Pro-Life Caucus, and was the only Democrat in Congress to oppose an LGBTQ equality bill. All in a district Clinton won by 15 points," said the PCCC. "Marie Newman is running on progressive values—for Medicare For All, reproductive rights, and equal rights."

As Common Dreamsreported, four consultants have already left Newman's campaign as a result of the DCCC's blacklist policy, which cuts off funds to vendors that work "with an opponent of a sitting member of the House Democratic Caucus."

Newman, who narrowly lost to Lipinski in the 2018 midterm elections, said she is "proud to have the endorsement of a coalition whose mission is to advocate for women, working families, workers, the middle class, and progressive policies."

"Illinois working families need a real Democrat with real plans to make everybody's everyday lives better," Newman said in a statement. "I'll never stop fighting to create an economy and society that works for everyone."