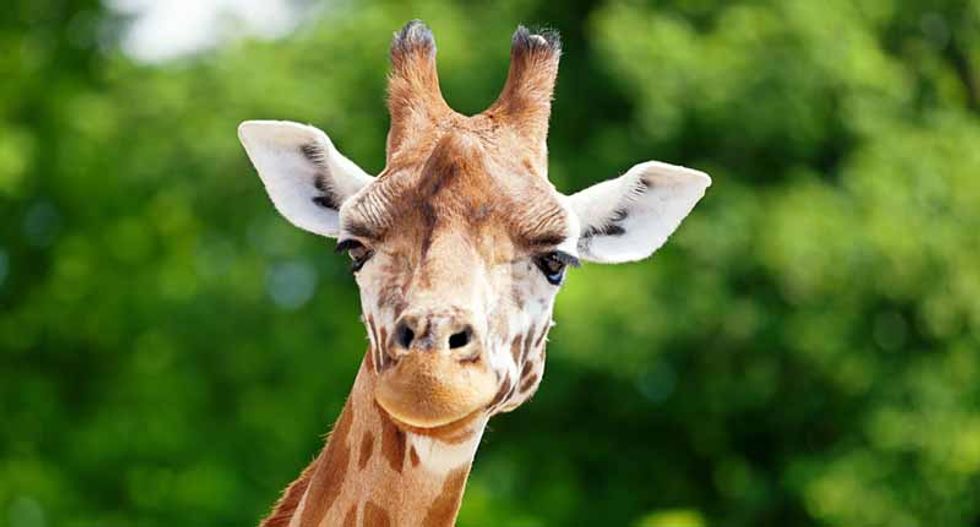 A United Nations report described as the most authoritative and comprehensive assessment of global biodiversity ever published found that human exploitation of the natural world has pushed a million plant and animal species to the brink of extinction—with potentially devastating implications for the future of civilization.

Conducted by the Intergovernmental Science-Policy Platform on Biodiversity and Ecosystem Services (IPBES) and released Monday, the report warned that species extinction rates are "accelerating" at an "unprecedented" rate due to the human-caused climate crisis and economic activity.

"The overwhelming evidence of the IPBES Global Assessment, from a wide range of different fields of knowledge, presents an ominous picture," Sir Robert Watson, chair of the IPBES, said in a statement. "The health of ecosystems on which we and all other species depend is deteriorating more rapidly than ever. We are eroding the very foundations of our economies, livelihoods, food security, health, and quality of life worldwide."

While the report's findings—compiled by a team of hundreds of experts from 50 nations—are dire and cause for serious alarm, Watson said, there is still a window for action.

"It is not too late to make a difference, but only if we start now at every level from local to global," said Watson. "Through 'transformative change,' nature can still be conserved, restored, and used sustainably—this is also key to meeting most other global goals. By transformative change, we mean a fundamental, system-wide reorganization across technological, economic, and social factors, including paradigms, goals, and values."

Eduardo Brondizio, co-chair of the IPBES, echoed Watson, saying "business as usual has to end."

The IPBES report comes as youth-led movements across the globe are organizing and taking to the streets en masse to pressure political leaders to take climate action in line with the urgency demanded by the scientific evidence.

Andrew Wetzler, managing director of the nature program for the Natural Resources Defense Council (NRDC), told the Washington Post that the IPBES assessment shows "that nature is collapsing around us and it's a real wake-up call to humanity."

Andy Purvis, professor at the Natural History Museum in London and one of the report's main authors, said the findings show that the "society we would like our children and grandchildren to live in is in real jeopardy."

"This is the most thorough, the most detailed and most extensive planetary health check. The take home message is that we should have gone to the doctor sooner. We are in a bad way," Purvis said. "I cannot overstate it. If we leave it to later generations to clear up the mess, I don't think they will forgive us."