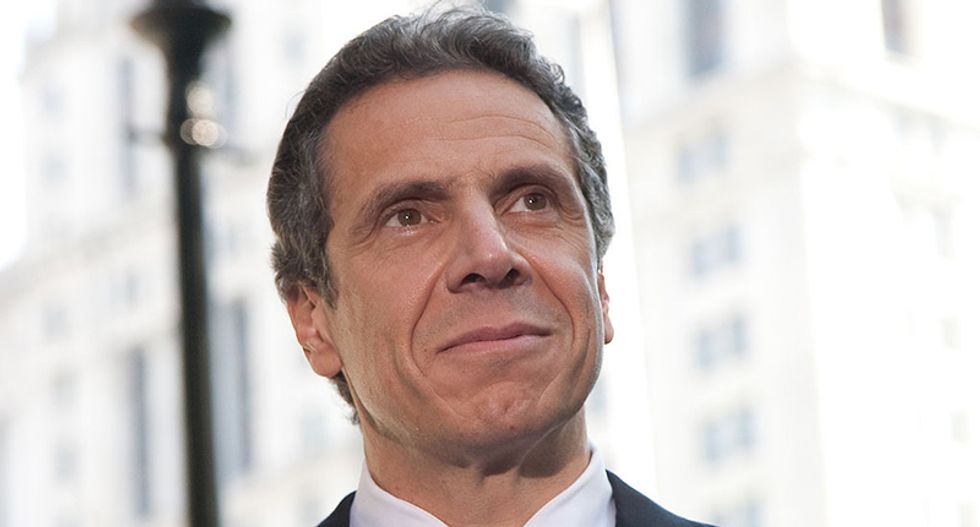 Dreams of obtaining President Donald Trump's tax returns may be a bit closer for House Democrats — the New York state Senate passed a bill Wednesday clearing the way for their release by the state's Department of Taxation and Finance.

The TRUST Act passed the state senate by a 39 to 21 vote and Gov. Andrew Cuomo, a Democrat, has said he will sign it. The bill goes to the state Assembly for discussion and a vote Monday.

In a statement, advocacy group Stand Up America said it hoped that the assembly passes the bill quickly.

"Now that it has passed the Senate, it's time for the Assembly to immediately act and make this bill law," the group said. "We urge Assembly members to send this bill to Governor Cuomo's desk and ensure that Donald Trump's numerous conflicts of interest come to light."

Per NBC, the legislation would allow the state to release Trump's — or anyone's — state tax returns to federal investigators if there's a legitimate reason.

The bill would amend state law to permit the state Department of Taxation and Finance commissioner to release any state tax return requested by the leaders of the House Ways and Means Committee, the Senate Finance Committee or the Joint Committee on Taxation for any "specific and legitimate legislative purpose." Existing laws generally prohibit such a release.

The law also states that in order to obtain the records, investigators must exhaust efforts with the Treasury Department. It's a clear rebuke of Treasury Secretary Steve Mnuchin, who said May 6 he is refusing to turn over the president's tax returns to Congress.

"Our system of checks and balances is failing," said state Sen. Brad Hoylman, a Democrat who was the lead sponsor of the bill.

New York, as the president's home state, "has a special role and responsibility to step into the breach," added Hoylman.

The legislation comes on the heels of a report from The New York Times that found the president lost over $1 billion from the mid-1980s to mid-1990s in a decade's worth of tax documents obtained by the paper.

Democrats in the U.S. House of Representatives Wednesday were also faced with an assertion of executive privilege from the White House over the release of the Mueller report, a move that was decried by Rep. Jerry Nadler (D-N.Y.) as an "unprecedented" attack on the separation of powers.

Hoylman referred to that conflict in his statement, tying the state bill to the federal fight.

"I look forward to seeing the bill pass both houses, and reach the Governor's desk for a signature," said Hoylman. "We must ensure that Congress can't be blocked in their attempts to hold even the highest elected officials in the land accountable to the American people."