MSNBC’s Donny Deutsch says ‘frail’ Trump is ‘clearly out of it’: ‘You can see it in his eyes’ 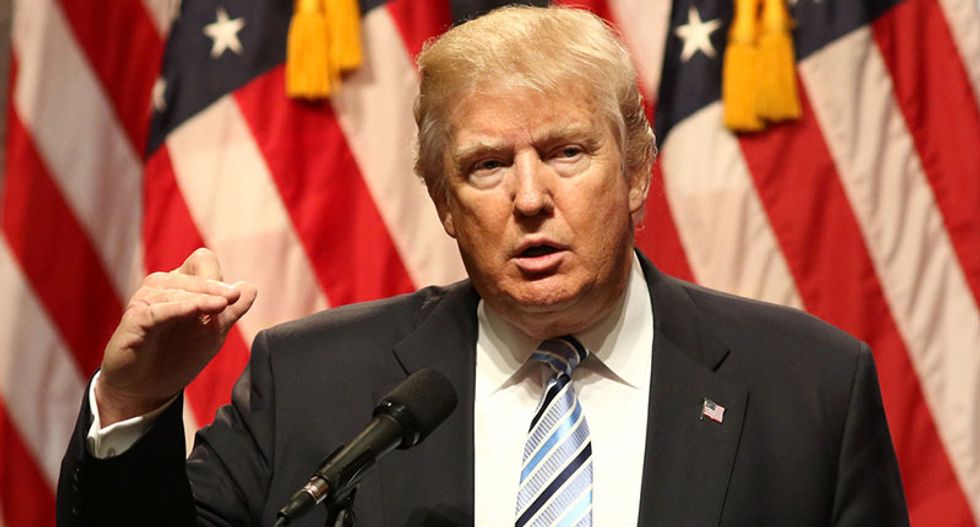 Deutsch has known Trump for decades, and recently rewatched an interview he’d done with him from 2007, and he said the differences between then and now were stark.

“There is a difference in cadence, you can see it in his eyes,” Deutsch said. “Not playing doctor, that is a guy who has lost a lot.”

Deutsch said the House speaker was a formidable opponent, and he said Trump simply wasn’t up to the task.

“There is a competent, bright, strong woman against a frightened, frail, weakened, clearly out-of-it man,” he said. “This is Nancy Pelosi, now 2-0 versus Trump. if we go back to the shutdown, that was Trump’s most stunning, clear (loss). The more he engages with this superior adversary, the more she paves the way for the candidates to come in. I love you, Nancy Pelosi.”

Scarborough agreed the president was diminished, but he said his instincts had largely remained intact — until he goes up against Pelosi.

“Donald Trump, for all of his emotional frailties and insecurities, and, yes, for his mental lapses, he usually just tactically, the animal instincts in him tactically helps him make the right choices,” Scarborough said.

“What he’s done though here is he’s punching above his weight,’ Scarborough added, “going after somebody who will always get the best of him, and then here’s what’s so interesting, what you just said, Donny, and I know Donald’s watching, so if you want to take this free advice you can, because I know you have nobody smart or brave enough around you to tell you, the truth is he’s gotten into a fight or a ring with a bear that he can’t win. He also going to be battling Joe Biden. He’s opened up a two-front war that he cannot win.”

The feud exposed just how miserable the president is, according to Scarborough.

“He was back looking confused and, quite frankly, flustered and just old yesterday,” he said. “Whatever he had gotten off of his mind a week or so ago, when he seemed to be having fun, no evidence of that the past couple days, and he’s back to his same old pre-Mueller report release self.”