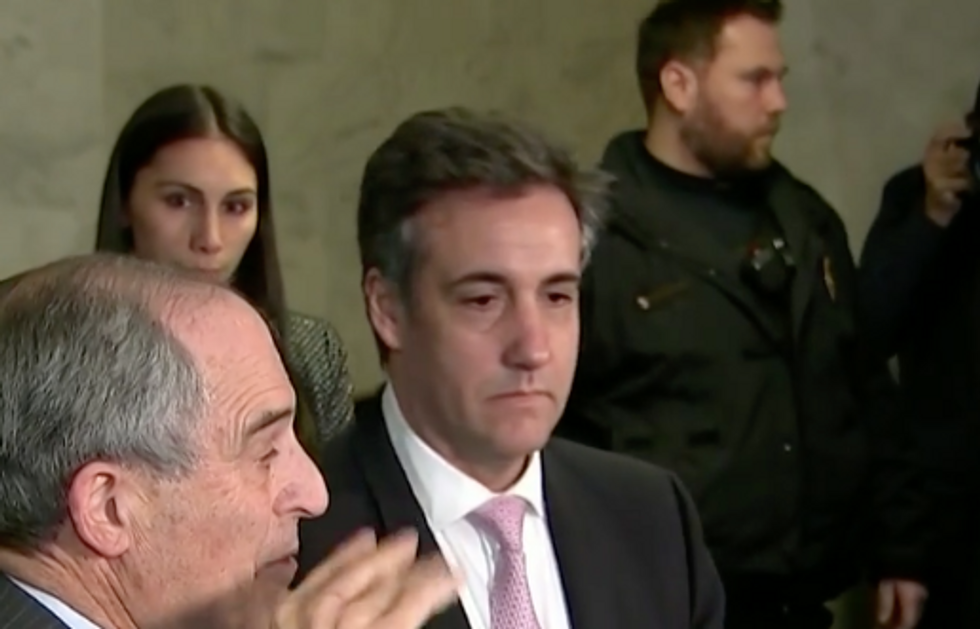 According to Bloomberg, the exchanges between Cohen (President Donald Trump’s former personal attorney) and Columbus Nova CEO Andrew Intrater occurred in 2016 and 2017. These exchanges, Bloomberg reports, are described in a search-and-seizure warrant that was filed in Washington, D.C. on August 7, 2017 and unsealed on Wednesday.

The filing states, “Telephone records related to Cohen’s cellular telephone show that on or about November 8, 2016, the day of the presidential election, a telephone registered to Cohen exchanged the first in a series of text messages with the CEO of Columbus Nova.”

A statement by a Columbus Nova spokesman sarcastically dismissed the importance of the filing, saying, “OMG breaking news: two people who were working together talked on the phone and texted each other. Scroll down to the next story where Bloomberg reports on water being wet.”

Bloomberg’s report is not the first one that mentions Cohen’s interactions with Columbus Nova. According to previous news reports, the firm invested about half a million dollars with Cohen after the 2016 election.

Cohen pled guilty to bank and tax crimes as well as campaign finance violations and is presently in a federal prison in Otisville, New York.