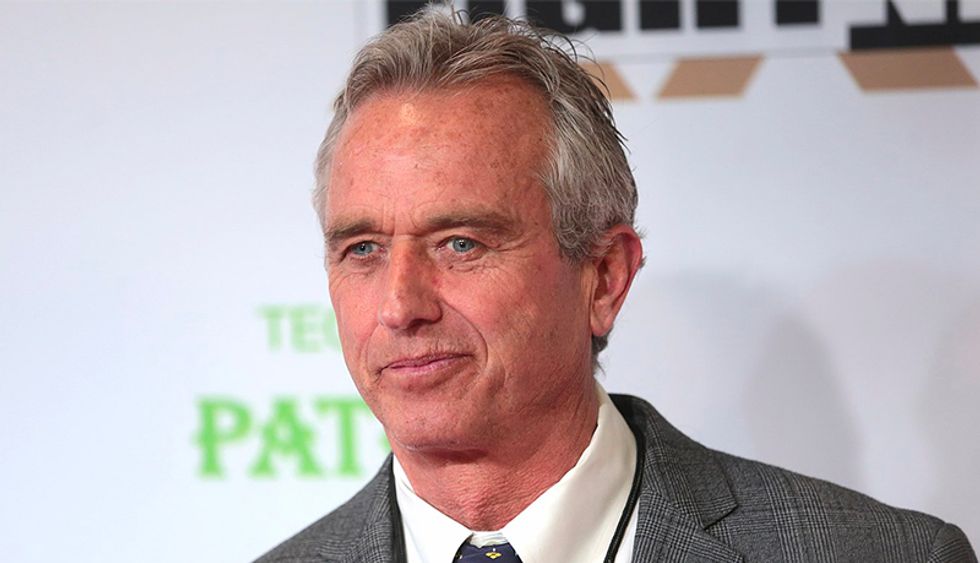 In a joint op-ed for Politico, three people from the Kennedy family — Kathleen Kennedy Townsend, Joseph P. Kennedy II and Maeve Kennedy —  take issue with attorney/author Robert F. Kennedy Jr.’s position on vaccines. And they stress that as much as they “love Bobby,” he is absolutely “wrong” when it comes to vaccinations.

The three of them, discussing the current measles crisis, note, “With over 700 cases already reported and indications that more outbreaks will occur, 2019 will likely see the most recorded cases of measles in decades.” And the World Health Organization (WHO), they add, “reports a 300% increase in the numbers of measles cases around the world this year compared with the first three months of 2018.”

They go on to lament that “Robert F. Kennedy Jr. — Joe and Kathleen’s brother and Maeve’s uncle — is part of” a “campaign to attack the institutions committed to reducing the tragedy of preventable infectious diseases. He has helped to spread dangerous misinformation over social media and is complicit in sowing distrust of the science behind vaccines.”

They stress, “We love Bobby. He is one of the great champions of the environment…. We stand behind him in his ongoing fight to protect our environment. However, on vaccines, he is wrong.”