Pilots grill Boeing official over 737 Max safety months before deadly Ethiopian Air crash: ‘We flat-out deserve to know what is on our airplanes’ 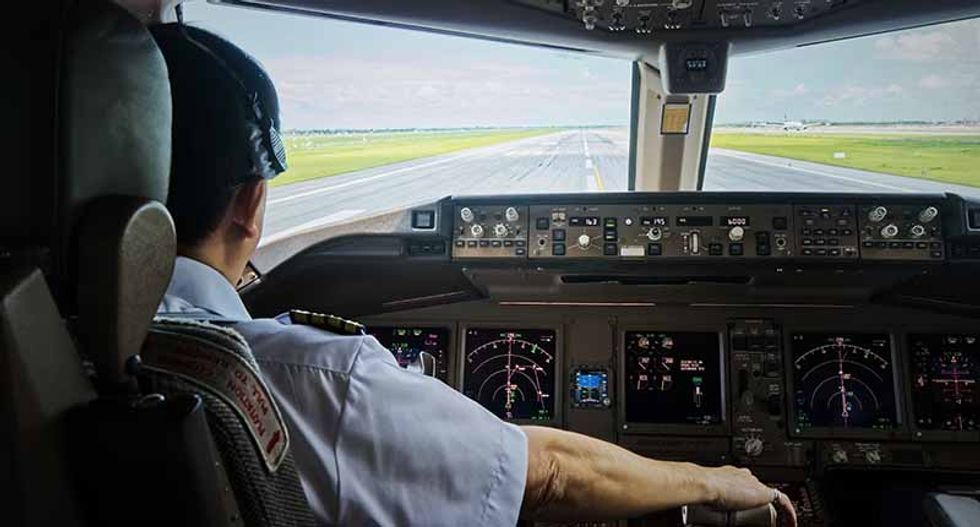 Boeing’s 737 Max airplane has been involved in two deadly crashes in the last seven months: a Lion Air crash into the Java Sea on October 29, 2018, and an Ethiopian Air crash in Ethiopia on March 10 of this year.  And audio obtained by CBS News reveals pilots for American Airlines confronting a Boeing official about technical problems with the Boeing 737 Max.

The audio was recorded weeks after the crash of Lion Air Flight 610 and months before the March 10 crash of Ethiopian Airlines Flight 302. In the audio, a Boeing official can be heard saying that software changes were coming for the Boeing 757 — perhaps in six weeks. And one of the pilots can be heard asserting, “We flat out deserve to know what is on our airplanes,” to which the Boeing official responds, “I don’t disagree.”

Referring to the Lion Air pilots killed in the October 2018 crash, one of the pilots in the audio can be heard telling the Boeing official, “These guys didn’t even know the damn system was on the airplane. Nor did anybody else.” And the Boeing official is heard responding, “I don’t know that understanding this system would have changed the outcome of this. In a million miles, you’re going to maybe fly this airplane—and maybe once, you’re going to see this ever.”

According to CNN, the emergency flight procedure that pilots should rely on during a system malfunction has not been updated substantially since the 1960s and is presently being reviewed by the Federal Aviation Administration (FAA).

Listen to the audio, below: