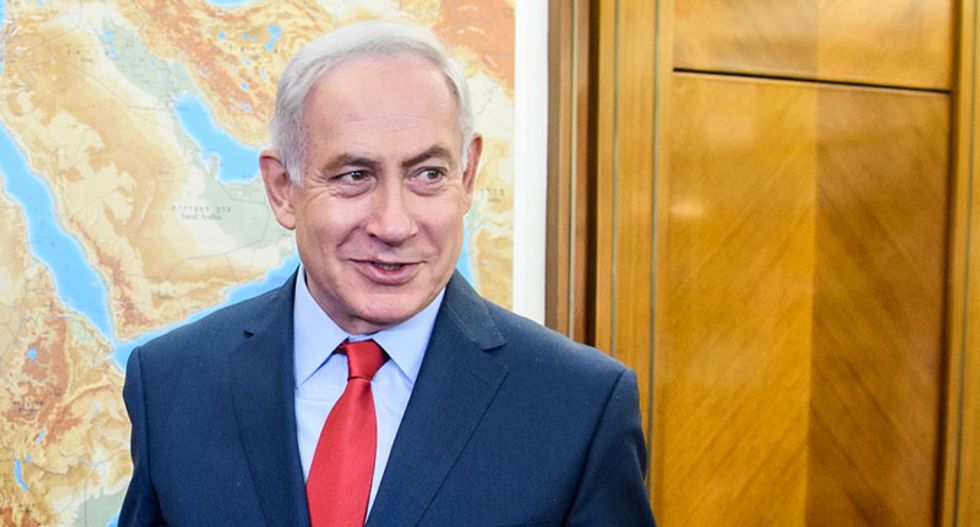 Israeli Prime Minister Benjamin Netanyahu will face a new round of elections less than two months after he believed he would been re-elected to an unprecedented fifth term.

The Knesset, or Israeli parliament, introduced a bill earlier this week that will dissolve itself as a result of its members inability to form a majority coalition behind Netanyahu, according to CNN. Shortly after midnight local time — the deadline for Netanyahu to form a coalition had passed — the Knesset voted by 74 to 45 to pass the bill, officially dissolving itself and mandating that new elections be held on Sept. 17.

To understand why Netanyahu's dream of receiving a fifth term has suddenly become imperiled, one must look at the way Israeli politics work. In order for a prime minister to assume power, he or she must receive a majority of the votes of the Knesset – which, because it has 120 members, means that a would-be prime minister must receive the support of at least 61 members. When Netanyahu was apparently re-elected in April, it was because parties supporting his candidacy had accumulated an estimated 65 votes in the Knesset; those supporting his opponent, Benny Gantz, at the time only had 55 votes.

The snag for Netanyahu arose when Avigdor Lieberman, the leader of the Yisrael Beiteinu party, insisted that ultra-Orthodox Jewish men should be required to serve in the Israeli military. Because Yisrael Beiteinu had 5 seats, Lieberman's demand was enough to deny Netanyahu his governing coalition unless the Israeli prime minister could convince the ultra-Orthodox Jews who supported him to agree with Lieberman on ending the exemption. Because they did not, and because Lieberman was uncompromising on this issue, Netanyahu fell one vote shy of the majority he needed to be re-elected to another term as prime minister.

This marks the first time in Israeli history that snap elections have been called, because no majority coalition was formed after the previous set of elections.

President Donald Trump threw in his two cents about the controversy on Monday, tweeting that he was "hoping things will work out with Israel's coalition formation and Bibi and I can continue to make the alliance between America and Israel stronger than ever. A lot more to do!"

Shortly before the last elections, Israeli Attorney General Avichai Mandelblit revealed plans to indict the prime minister on charges of breach of trust, bribery and fraud. To avoid facing legal consequences, Netanyahu arranged for an immunity bill to be passed, which would shield him from judicial action while he serves in office. The proposal was supported by his ultra-Orthodox coalition in exchange for other policy concessions.

Mandelblit is opposed to the proposed immunity bill, saying in a statement that "no pressure influenced us. We serve no one other than the public interest and the rule of law. All the decisions in the prime minister’s cases were made in a professional and practical manner. In light of that, the claim that adjustment to the immunity law is needed to protect the prime minister . . . is baseless."