How Anti-vaccination extremists found a home in the GOP 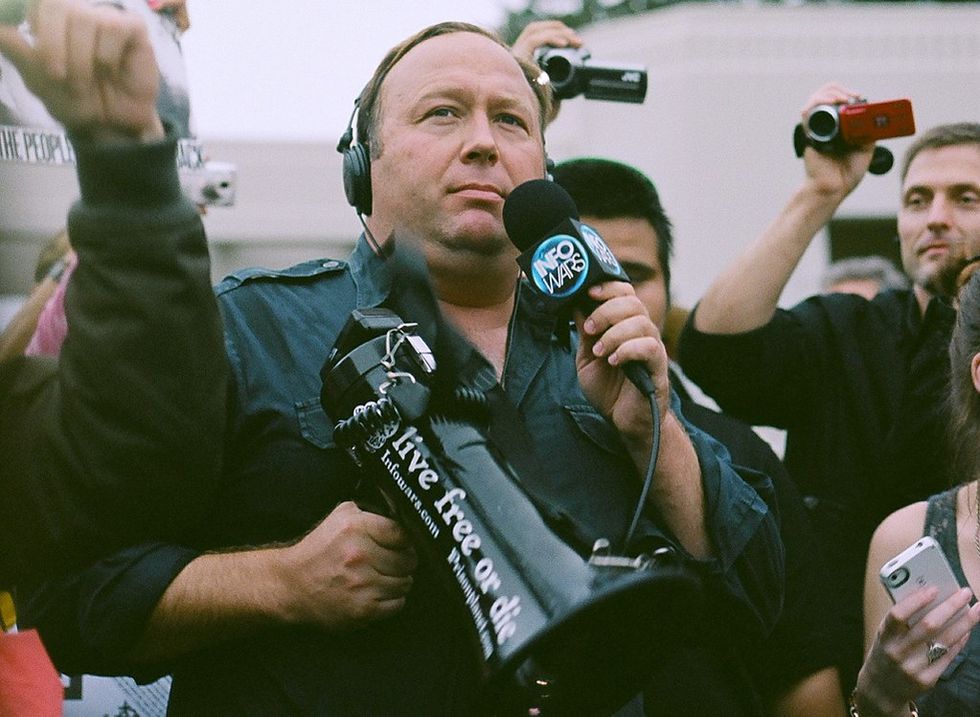 From climate change to contraception, the modern-date Republican Party is often accused of being anti-science. And according to a May 27 report by Politico’s Arthur Allen, there is another thing to add to that list: vaccinations.

On the right, the anti-vaccine movement has generally been associated with conspiracy theorists like Alex Jones, founder of the high-traffic Infowars website and host of his radio/television program “The Alex Jones Show.” But Allen, in his article, notes that the anti-vaccination movement—which was once “dominated by the granola-eating, pharma-distrusting left”—has been “gaining power within the GOP mainstream.”

“What’s new about the current anti-vaccine movement is the argument that government has no right to force parents to vaccinate their kids before they enter school,” Allen explains. “While Trump Administration health officials and most Republicans in Congress still back mandatory vaccination, opposition is gaining steam among Republicans in state legislatures.”

Allen cites Kentucky Gov. Matt Bevin as an example of a well-known Republican who believes that vaccine mandates are “un-American.” And Kentucky, Allen points out, is also where Republican Sen. Rand Paul asserted that while his own kids have been vaccinated, decisions on vaccinations should be left up to parents and not decided by the government.

In Texas, one example of an anti-vaccination Republican, Allen reports, is Jonathan Stickland—a far-right Christian fundamentalist who serves in the Texas State Assembly and has described vaccines as “sorcery.” And in Oregon, the Oregon Republican Party tweeted that Oregon Democrats were “ramming forced injections down every Oregon parent’s throat.”

But President Donald Trump, although generally popular among right-wing conspiracy theorists, recently endorsed measles vaccinations—saying that children “gotta get their shots.” And Allen notes that some anti-vaccination enthusiasts can be found in “ultra-liberal” areas.

“The arguments of the skeptics—that vaccine-preventable diseases like measles are God’s will, a natural process, or even a way of strengthening a child’s immune system, that the government and a rapacious pharmaceutical industry are joined in an insidious cover-up of the dangers of vaccines—are varied and cut across political and geographic spectra, from ultra-liberal bastions of California to the religious conservatism of the South.”

Allen wraps up his article with a quote from José Romero, chairman of the Advisory Committee on Immunization Practices and an Arkansas-based pediatrician and proponent of vaccinations.

Romero asserts that the “concerns” of anti-vaxxers—“safety, appropriateness of vaccine trials”—do not “raise a red flag with me. I wish the public would understand that the safety of these vaccines is looked at many times along the way to their children.”