'He's having a tantrum': Former prosecutor slams Bill Barr for humiliating himself as attorney general 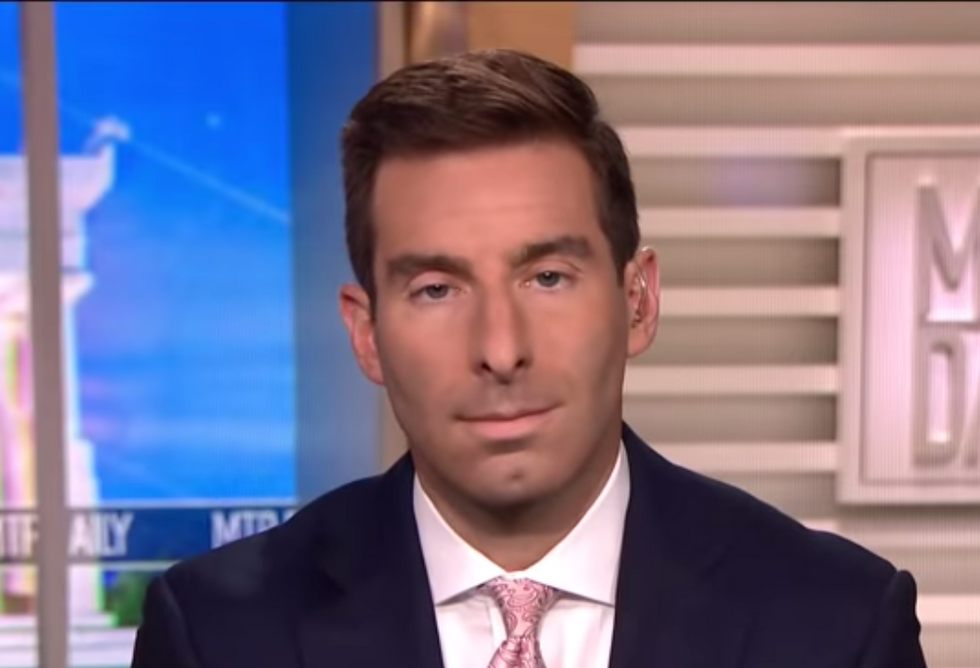 In a segment with CNN's Amara Walker on Wednesday after Barr's testimony before the Senate Judiciary Committee, Honig tore into the attorney general and argued that his credibility has vanished.

"Barr's credibility is a mess now," said Honig. "I think he already had damaged it by the way he had tried to spin the Mueller report in the weeks leading up to its release and since then. And last night, we hear new that Robert Mueller had very specifically and concretely called him out, said he misrepresented, essentially, the conclusions, the facts, the findings — 'the context, nature and substance of my findings"! I mean, context, nature and substance is sort of the whole ball of wax!"

Honig noted that he has personally served in the DOJ under the Obama administration and Bush administration, but "I've never had to serve under an attorney general whose credibility was so appropriately attacked as Attorney General Bill Barr's has been today. And I think he made it worse with his shoddy performance today."

Walker noted that Barr is also now refusing to testify before the House Judiciary Committee on Thursday.

"What an embarrassment!" said Honig. "The chief law enforcement officer of the United States, the top prosecutor in the entire country, and he's having a tantrum and won't show because he doesn't want to sit through a half-hour's worth of questioning from some congressional staffers. It's ridiculous!"