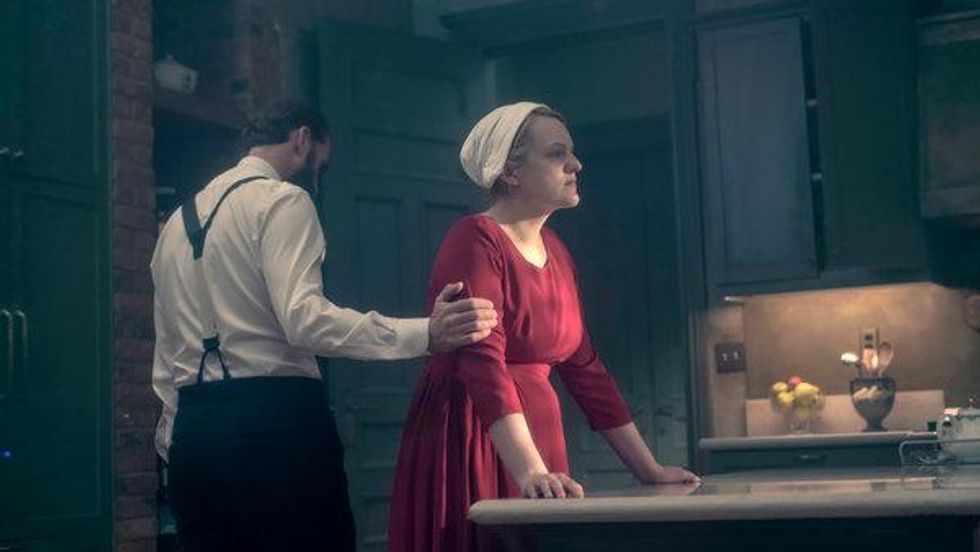 In Georgia, Republican Gov. Brian Kemp has signed into law Georgia House Bill 481, one of the most draconian anti-abortion laws in the United States. The law forbids abortions the minute a fetal heartbeat is detected, effectively criminalizing abortion all over Georgia after six weeks. And while it makes a token exception in the case of rape or incest, Georgia House Bill 481 only does so if the woman has reported the incident to the police.

But House Bill 481 is by no means the only assault on abortion rights in a Republican-dominated state. Here are some of most severe or draconian anti-abortion bills, proposals or laws in red states.

Introduced by Texas State Rep. Tony Tinderholt in 2017, House Bill 896 is so extreme that even some anti-abortion groups—including the Texas Alliance for Life—have voiced their opposition to it. Tinderholt’s bill not only calls for total statewide criminalization of abortion; it also allows for homicide charges for women who have abortions, and in Texas, homicide is punishable by the death penalty. House Bill 896, at this point, is merely symbolic: Tinderholt’s bill would be a violation of Roe v. Wade, which is still the law of the land—at least for now. But it is a frightening example of the type of extreme anti-abortion bill that some Republicans are coming up with.

In March, Mississippi Gov. Phil Bryant (a far-right Republican) signed into a law a bill very similar to Georgia House Bill 481: the law, which is scheduled to go into effect on July 1, forbids abortion as soon as a fetal heartbeat is detected. The Center for Reproductive Rights has asked U.S. District Judge Carlton Reeves to block the law—it was Carlton who, in 2018, struck down a Mississippi law that outlawed abortion after 15 weeks. But legal abortion is hardly widespread in Mississippi at this point: there is only one legal abortion clinic left in the entire state.

3. Arkansas ‘trigger law’ makes no exception for rape or incest

In February, Arkansas enacted an anti-abortion “trigger law,” meaning that if the U.S. Supreme Court were to overturn Roe v. Wade—which is a strong possibility with Justice Brett Kavanaugh having replaced the libertarian Anthony Kennedy in 2018—abortion would automatically become illegal statewide. In fact, Arkansas Act 180 specifically asks the High Court to “reverse, cancel, overturn and annul Roe v. Wade.” And unlike Georgia House Bill 481, Arkansas Act 180 doesn’t make a token exception for rape or incest.

4. The Human Life Protection Act would end all abortion in Louisiana

In 2006, Louisiana’s state legislature passed the so-called Human Life Protection Act, which calls for the immediate criminalization of all abortion in that state should Roe v. Wade be overturned. And like the Arkansas law, it makes no exception for rape or incest. Louisiana is also where Republicans, in 2014, passed a law requiring all abortion providers to have admitting privileges at a nearby hospital, although that restriction was temporarily blocked by the U.S. Supreme Court in February. And two of the dissenters in that 5-4 decision were both Donald Trump appointees: Justice Brett Kavanaugh and Justice Neil Gorsuch.

Abortion is still legal in South Dakota, but only because of Roe v. Wade. South Dakota’s anti-abortion “trigger law,” passed in 2005, states that most abortion would become illegal statewide if the Supreme Court overturned Roe v. Wade. The South Dakota law makes no exception for rape or incest in a post-Roe v. Wade scenario and would make performing an abortion a Class 6 felony in that state.