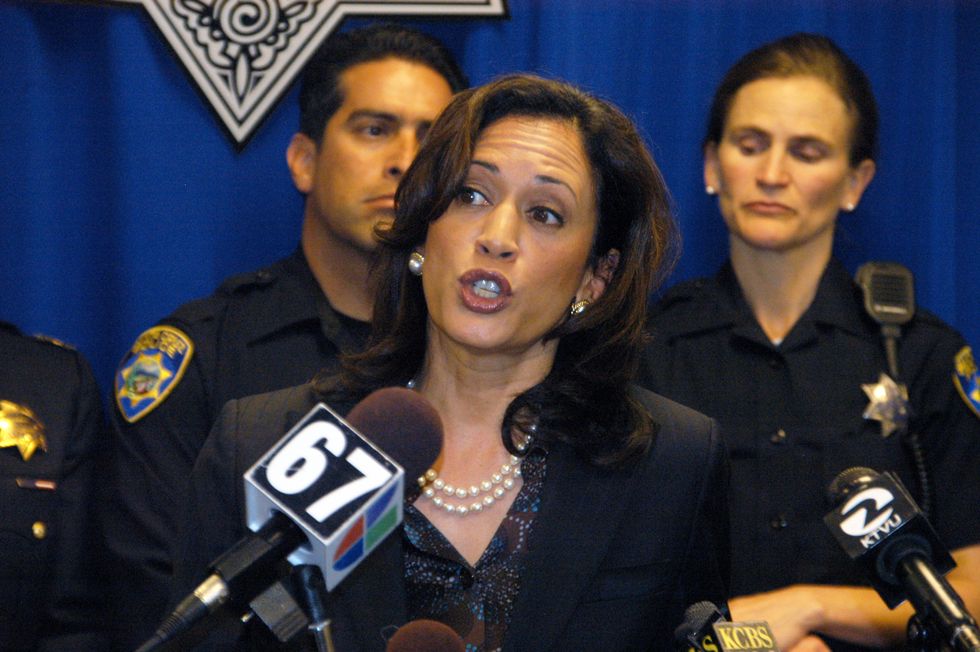 Kamala Harris, U.S. senator and Democratic presidential candidate, is calling for full repeal of the GOP-sponsored Tax Cuts and Jobs Act of 2017 — declaring, “get rid of the whole thing” after a campaign event in Detroit on Monday.

The California senator, according to campaign spokesman Ian Sams, would like to replace the Tax Cuts and Jobs Act with her LIFT Act proposal, a tax cut she says would be more beneficial for the middle class.

“On Day One,” Harris declared, “we’re going to repeal that tax bill that benefited the top 1% and corporations.”

Democratic presidential candidates have been highly critical of the Tax Cuts and Jobs Act, denouncing it as a tax cut that mainly benefits large corporations and doesn’t do nearly enough for middle class taxpayers. Some Democrats have criticized the law (which was passed along partisan lines) for eliminating tax deductions that benefitted workers in blue states.

While Harris’ LIFT Act calls for repealing the law altogether, some of the other Democratic presidential hopefuls have focused specifically on certain parts of the law. For example, Sen. Kirsten Gillibrand of New York has called for repealing the law’s corporate tax cuts but making other parts of it permanent. And Sen. Cory Booker of New Jersey has proposed an expansion of the earned income tax credit.

The Tax Cuts and Jobs Act lowered the United States’ corporate tax rate from 35% to 21%.