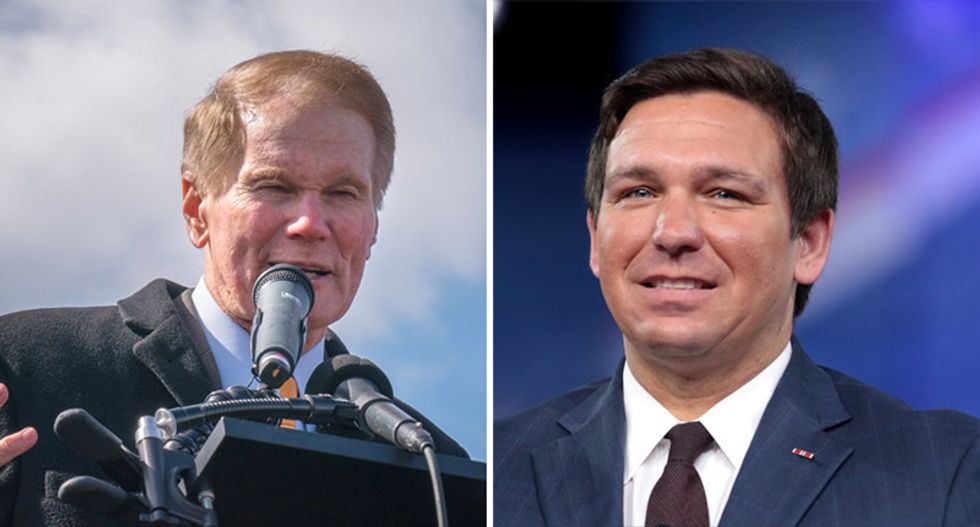 Florida Gov. Ron DeSantis has confirmed that Russian hackers gained access to databases of voters in two counties in Florida in 2016.

At a press conference in Tallahassee on Tuesday, the Republican governor told reporters that the hackers gained access to the databases after sending a phishing e-mail and a worker clicked on a link.

According to DeSantis, officials from the Florida Department of Law Enforcement were briefed by the FBI and the U.S. Department of Homeland Security on Friday.

“We’re trying to figure out what the state knew at the time,” DeSantis told reporters.

During the 2018 midterms, Republican Rick Scott—who was Florida’s governor at the time and is now a U.S. Senator—criticized Democratic Sen. Bill Nelson for his assertion that Russians had hacked Florida’s elections systems. But special counsel Robert Mueller, in his report on the Russia investigation, said that Russian hackers gained access to the network of at least one Florida county during the 2016 election.