Former attorney general sums up Willam Barr with one tweet 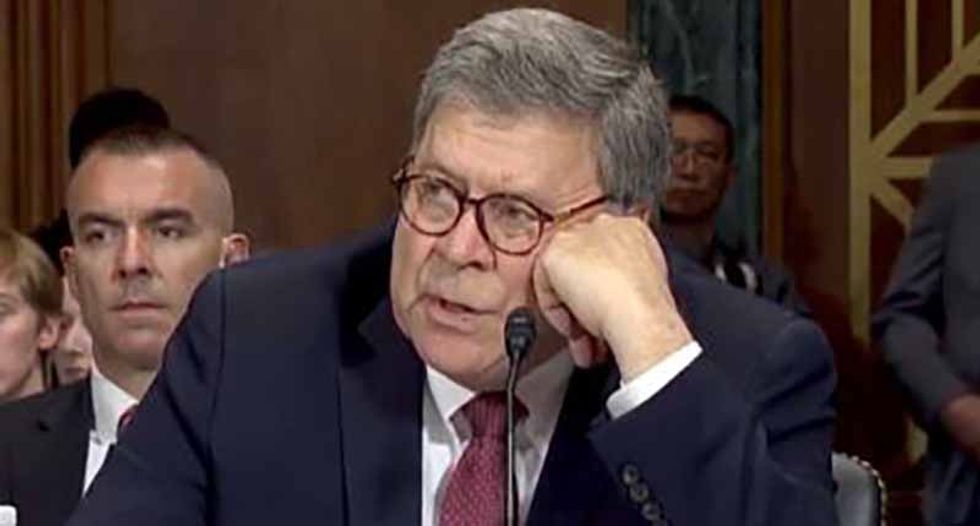 Former Attorney General Eric Holder of the Obama Administration did not hold back on his tweet directed at the current AG Willam Barr, calling him “unfit.”

AG Barr has deliberately misrepresented the Mueller report. He has started examinations of the conduct of Intell/FB… https://t.co/jXZJLdeJqq
— Eric Holder (@Eric Holder)1558211013.0