'Far worse than it has ever been': New report exposes the corporate crime free-for-all under Trump 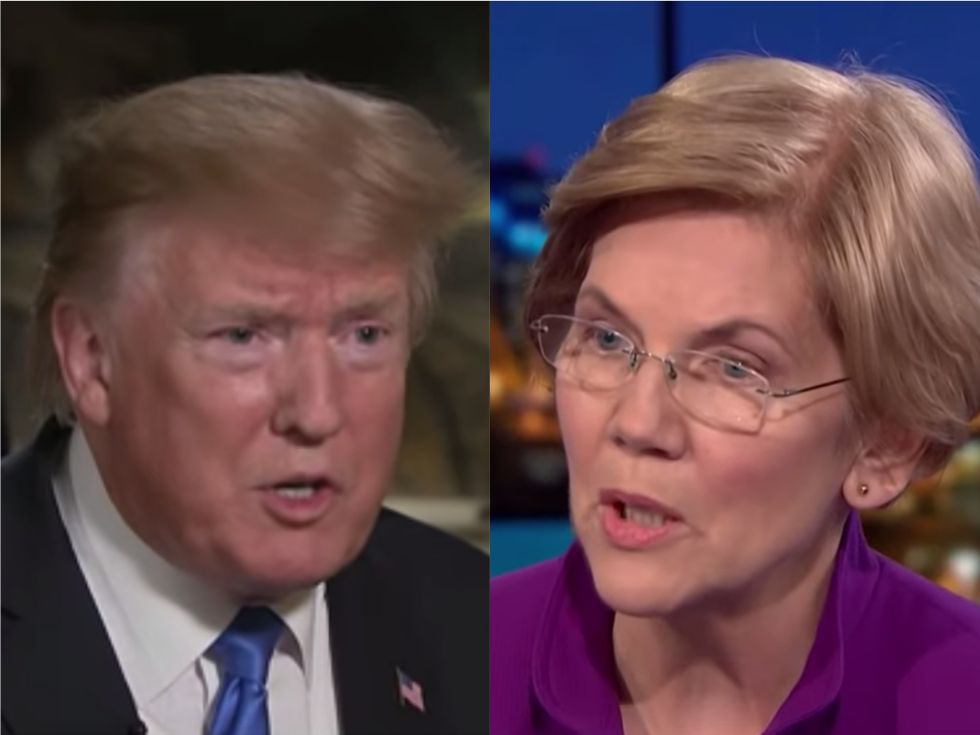 The report, "Rigged Justice 2.0," explains how President Donald Trump's government is allowing corporations to do whatever they want.

"Our justice system's soft touch with huge corporations and billionaires is not a new phenomenon," reads the report. "But under President Trump, it is far worse than it has ever been."

The report is the second in a series. The first edition, "Rigged Justice," was released by Warren, a Democratic presidential candidate, in January 2016. The report detailed the weakness of the Obama administration on corporate crime—but, as Warren's office pointed out in a statement announcing "Rigged Justice 2.0," those were the good old days.

"This new analysis reveals a catastrophic decline in corporate accountability under President Trump," said Warren's office, "illustrating the impact of corporate malfeasance on the American public through a dozen case studies in which the government failed to hold companies and white collar criminals accountable for ripping off the American people, hurting workers, or damaging the environment."

Among the highlights of the new report are a 20-year low in corporate crime enforcement and an abdication of governmental responsibility for workers, consumers, and the environment. The lack of action to hold corporations accountable, the report argues, is because of an unprecedented takeover of the federal government by corporations.

Among the key findings:

"The Trump administration has treated their billionaire buddies and corporate campaign contributors like the old friends they are," reads the report, "handing them the keys to government regulatory decisions, and neutering the federal government's enforcement tools to address and prevent corporate crime."

In its 16 pages, the new report exhaustively details a litany of corporate crimes across all sectors and notes the Trump administration's inaction on nearly every issue, including a defunding and defanging of the regulatory state apparatuses put in place to protect the American people.

"This country’s government is rigged in favor of the rich and powerful," the report says, "and the Trump administration has turned this power gap into a chasm."