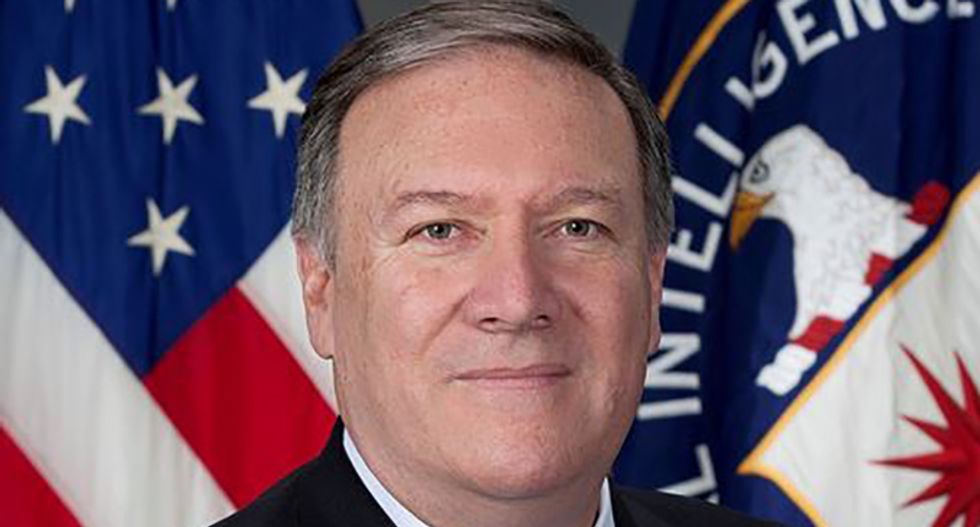 Secretary of State made a surprise visit in Brussels to meet with European diplomats on Monday — but they reportedly made a point of snubbing him.

The Washington Post reports that Pompeo made an unplanned trip to Brussels to meet with European diplomats who have been trying to salvage the Iran nuclear deal that the Trump administration unilaterally withdrew from last year.

Europeans’ fears of a war breaking out between the United States and Iran have escalated in recent weeks. As the Post reports, British Foreign Secretary Jeremy Hunt even said recently that he fears the two countries are both responsible for increasing tensions that could blow up into a full-blow conflict.

“We are very worried about the risk of a conflict happening by accident, with an escalation that is unintended really on either side,” Hunt said. “Most of all, we need to make sure we don’t end up putting Iran back on the path to renuclearization.”

One European diplomat tells the Wall Street Journal’s Laurence Norman that other European officials pointedly snubbed Pompeo as much as possible.

“He wanted a photo op,” the official said. “We declined and stuck to the plan.”