'Dangerous and disgraceful': The Trump administration just launched another attack on the rights of trans people 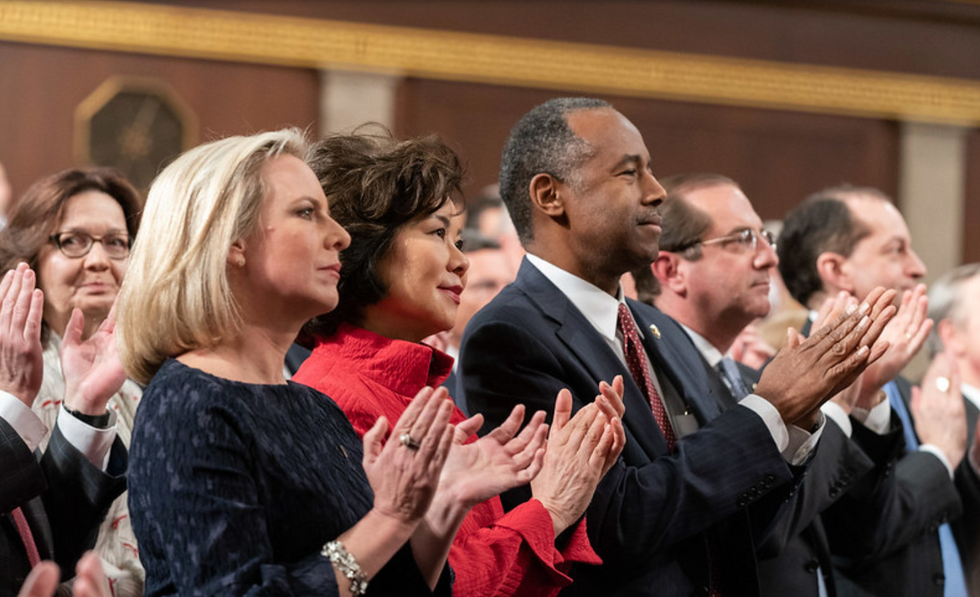 In what advocates for LGBTQ rights condemned as "yet another dangerous and disgraceful attack on transgender people from the Trump administration," the Department of Housing and Urban Development on Wednesday announced a proposal to allow taxpayer-funded homeless shelters to turn away trans individuals.

"This is a heartless attack on some of the most vulnerable people in our society," Mara Keisling, executive director of the National Center for Transgender Equality (NCTE), said in a statement denouncing the plan.

HUD's new proposal would revise the Equal Access Rule, first published in 2012, that bars housing programs from discriminating against people on the basis of sexual orientation or gender identity.

If the revision takes effect, operators of federally funded sex-segregated shelters can consider factors such as "privacy, safety, practical concerns, religious beliefs" and sex designations on government documents when making a determination about a person's sex for housing purposes.

In a Twitter thread Wednesday, NCTE noted the high rates of trans individuals who experience homelessness in their lifetime and the "disproportionate levels of discrimination" they face at shelters.

"Many transgender and non-binary people experience pervasive discrimination in the workplace and in housing, made even more heartbreaking by violence and rejection at home," Ian Thompson, senior legislative representative for the ACLU, said in a statement. "For transgender people, particularly trans youth of color and black trans women who experience homelessness at appallingly high rates, the crisis is especially dire, and has led to a devastating and largely unaddressed epidemic of violence and death."

Thompson warned that "when shelters are allowed to turn transgender people away—a policy that is sanctioned by a government that continues to push the lie that the mere existence of trans people threatens the privacy and safety of others—deadly violence against the trans community on the streets will rise."

Given Carson's comments Tuesday followed by the new proposal from the agency he runs, Keisling said, "Secretary Carson's actions are contrary to the mission of his Department and yet another example of tragic cruelty of this administration."