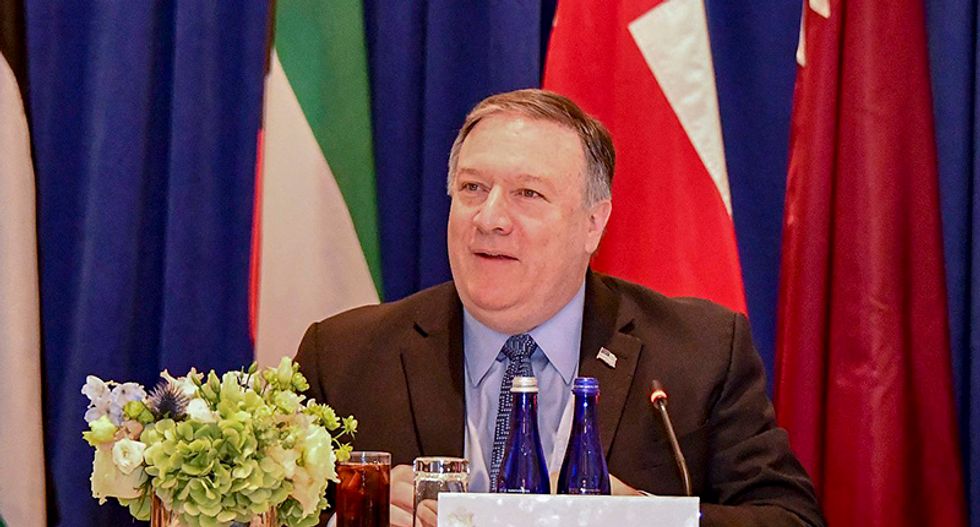 Last week NCRM reported on a legally-married same-sex couple who are in court – again. After having won their case months ago, the federal government appealed. They are battling the U.S. State Dept., which is insisting one of their twin boys is not a U.S. citizen, even though both twins are their biological children.

Andrew and Elad Dvash-Banks married in 2010. Andrew is an American citizen, Elad is not.

The State Dept. is refusing to grant U.S. citizenship to one of the two twins, and holding the family to an entirely different standard than if they were a different-sex couple.

If you read that story and thought it was a one-off, some random act by the State Dept., it turns out it's not.

The Daily Beast reports today that a different same-sex couple, both U.S. citizens, and had a daughter born in Canada with the assistance of an egg donor and a gestational surrogate.

The U.S. State Dept. is refusing to grant her U.S. citizenship.

"We are both American citizens," Adiel Kiviti told The Daily Beast, saying, "we live in the U.S.; I have a business here, Roee has his job here; we file our taxes as a married couple here... and the State Department is saying that our daughter isn’t entitled to U.S. citizenship because she was born ‘out of wedlock.’"

Apparently, the State Dept. under Secretary Mike Pompeo, has redefined the Immigration and Nationality Act (INA) of 1952 which, "along with the 14th Amendment, codifies eligibility for U.S. birthright citizenship," The Daily Beast explains.

Assisted reproductive technology, most of which did not exist in 1952, produces children born “out of wedlock,” according to the State Dept.'s flawed and very targeted interpretation.

“They basically take our marriage, and they say ‘it doesn’t mean anything. Your child was born out of wedlock,’” Adiel says. “We were there when she was born, she took her first breaths in our arms. Make no mistake: we are her parents—we are her only parents on her only birth certificate.”

The Daily Beast's article includes the stories of another two married same-sex couples who experienced similar targeted discrimination from the U.S. State Dept.

There is no mistake here: The Trump administration is targeting U.S. citizen same-sex couples, doing everything it can to tear apart their families and depriving them of their 14th Amendment rights, merely because they are same-sex couples.