'You couldn't imagine a worse time to do this': Former ICE director blasts Trump's Monday Massacre at Homeland Security 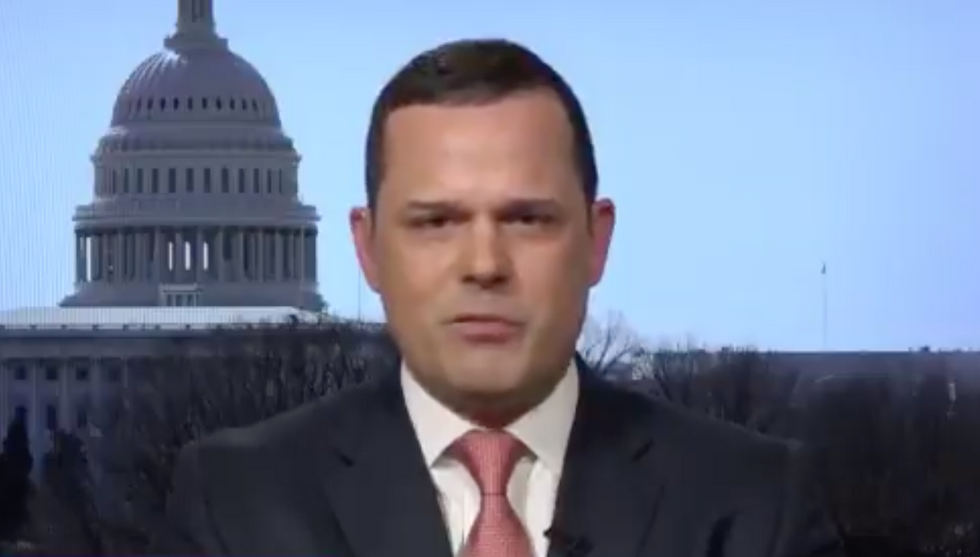 Many feared President Donald Trump would repeat Richard Nixon's 'Saturday Night Massacre" by firing a series of top officials at the Justice Department in an effort to oust the special counsel. That never transpired, but on Monday, the White House announced the Secret Service director would be leaving his post, compounding Homeland Security Secretary's Kirstjen Nielsen's resignation on Sunday — and more officials from within the department are expected to be gone soon as well. Just days before, Trump announced that he was withdrawing his nominee to head Immigration and Customs Enforcement, which is also a part of DHS.

Trump's version of the Saturday Night Massacre, it seems, is happening in a different department and on a Monday, no less.

"It cuts off the head of the agency at a time when there's chaos at the border," he explained. "We now have lost the secretary. And that also — there's a cascading effect, Katie — it's not just the secretary, it's her senior staff who are now in jeopardy of being lost. ... It becomes very hard for the agency leaders to leader, especially when the career staff are looking at them and wondering whether they have the favor of the president and how long they're actually going to be in that position."

Making these changes now is an even worse decision, he said, given apprehensions of immigrants at the border are spiking. While Trump erroneously frames this as an "invasion" and a national security crisis, it truly is becoming a humanitarian crisis — in part because of the administrations' reactions to and treatment of the asylum seekers.

"DHS is more than border security," Sandweg added. "There are a lot of other critical responsibilities that we don't seem to be talking about. Counter-terrorism included, cybersecurity as well."

EARLIER: Former ICE Acting Director says that the openings at the DHS makes it "very hard for the agency leaders to… https://t.co/utdcWl6hve
— Meet the Press (@Meet the Press) 1554763084.0