Why won't corporate media call out 'racism' by its real name? 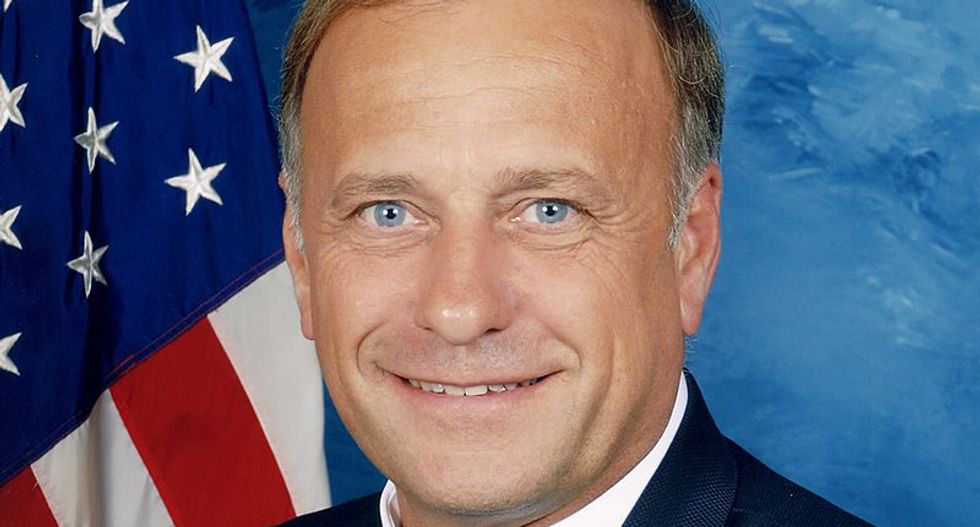 It should go without saying that things we don’t have names for…go without saying. For years, that’s been the deal with corporate media and racism. Actions, policies, statements and ideas that regular people have no trouble identifying as racist become, in elite media hands, “racially tinged,” “racially charged,” “race-related.” And if racism isn’t a thing our famously objective reporters can see, well, maybe it’s not really out there, right?

White nationalist, white supremacist, Western civilization—how did that language become offensive? Why did I sit in classes teaching me about the merits of our history and our civilization?

Leaked reports showed NBC News, for one, instructing staffers otherwise (HuffPost, 1/15/19): “Be careful to avoiding characterizing [King’s] remarks as racist,” read the internal guidance, adding “It is OK to attribute to others as in ‘what many are calling racist’ or something like that.” Laugh if you will, NBC is reflecting polite society’s rule that besmirching someone—someone white, that is—with the label “racist” is worse than degrading the humanity of millions.

Shamed on social media, NBC reversed course, and now the news industry bible, The AP Stylebook, is reinforcing the move to Realityland. The 2019 edition tells journalists:

It might seem superficial, but for a press corps that calls itself clever for splintering off “factchecking” from reporting, that chest-thumps about the First Amendment but doesn’t defend whistleblowers when they go to prison, symbols can mean a lot.

There’s something else new in the new AP guide. It says, “Deciding whether a specific statement, action, policy, etc., should be termed racist often is not clearcut. Such decisions should include discussion with colleagues and/or others from diverse backgrounds and perspectives.” That diverse people need to be in the room, that reporting involves listening to and learning from them—now there’s a radical idea.