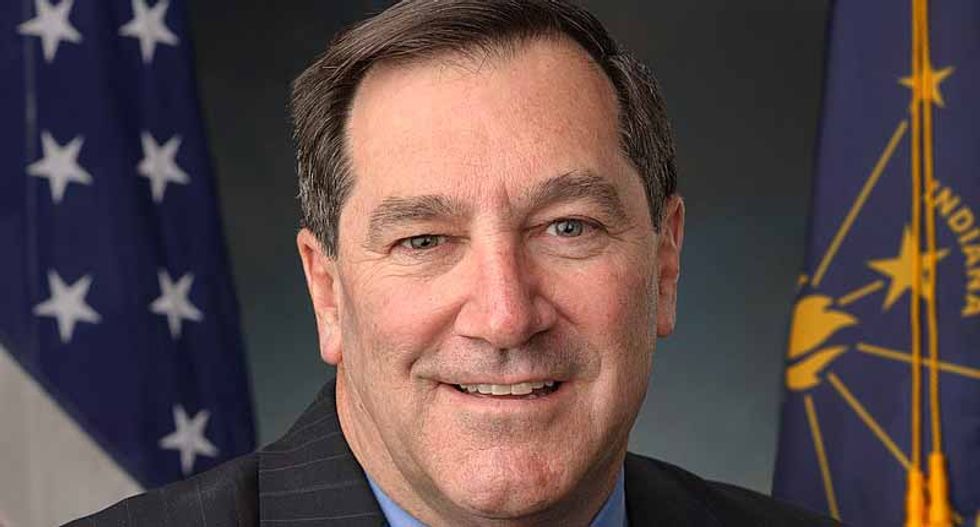 An analysis of rural voting patterns suggests that, in 2020, Democrats could once again win the popular vote and lose the electoral vote. That’s scary, and it’s something Democrats should be paying attention to. The answer provided by the team that did the analysis, though, is … suspect.

The “One Country Project” is being launched by former Sens. Heidi Heitkamp of North Dakota and Joe Donnelly of Indiana to help Democrats win rural voters. “Culturally, they’re focused on faith and family and country, and Donald Trump tells them all the time that we’re not, even though we are,” Donnelly told Axios. That’s … not the only thing Trump tells them, though, and it’s something Republicans have been saying about Democrats for generations. If people are suddenly believing it more from a politician who conspicuously doesn’t care about faith or family and who was elected with Russian help, there just might be something else going on.

Heitkamp and Donnelly are absolutely correct when they say that Democrats should try to connect with rural voters. But there’s a strong hint of “even if that means abandoning the Democratic base” in their presentation, and that’s not okay. Remember who was critical in propelling Sen. Doug Jones to a win in Alabama, for instance. Or that Arizona elected Sen. Kyrsten Sinema even as Heitkamp and Donnelly became ex-senators. It’s important to pay attention to the lessons learned in losing, but not at the expense of the lessons learned in winning.