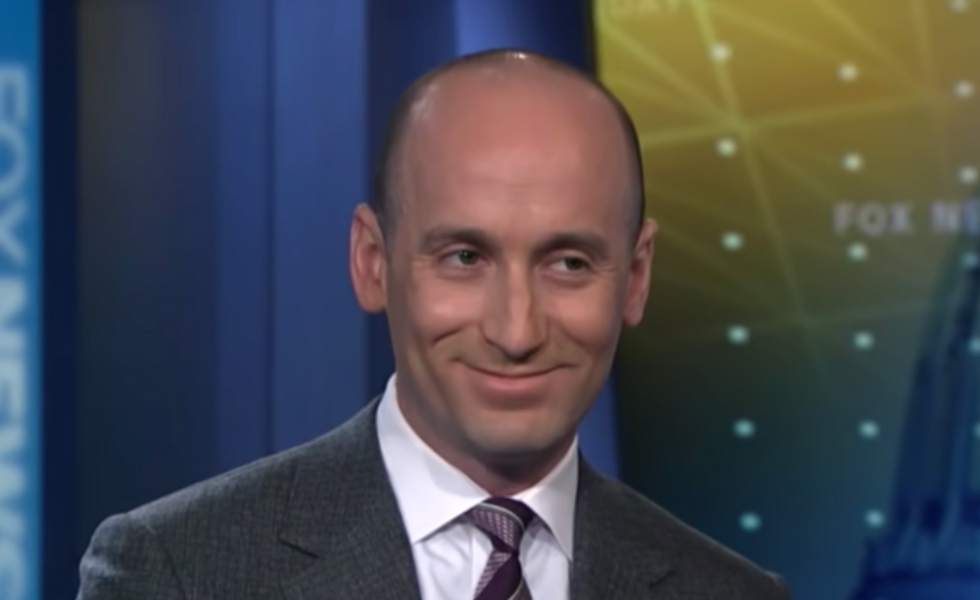 Donald Trump's most racist, anti-immigrant West Wing aide is in the midst of consolidating his power over immigration policy, and the nation should be bracing for the worst. From the initial roll-out of Trump's fatally flawed first Muslim ban to forced family separation, Stephen Miller has championed nearly every one of Trump's cruelest and most incompetently implemented immigration policies to date. But now, with a string of firings at the Department of Homeland Security leaving the agency's hierarchy littered with "acting" titles, Miller, in all his incompetent glory, will be left to come up with the most draconian policies yet in pursuit of fulfilling Trump's No. 1 campaign promise: reducing immigration.

Naturally, Trump likes it that way. "It's easier to make moves when they're ‘acting,’" Trump said in early February when he was asked about the dearth of Senate-confirmed appointees holding important positions in his administration. Translation: I like the chaos of being able to do any damn thing I want to do. And in the past couple weeks, Trump has wanted to take on health care (as if the GOP had a chance in hell of navigating that) and shut down the border (whatever the cost to average Americans and the economy).

GOP leaders and administration officials managed to talk him off of both ledges, leaving Trump casting about for a policy, a purpose, and a post-Mueller villain heading into his 2020 re-election campaign. Apparently, Nielsen bore the brunt of trying to explain to Trump that shutting down the border, refusing entry to asylum seekers, and implementing a new super-charged family separation policy were all bad ideas, not to mention illegal in some cases. Not that Nielsen is any saint after presiding over Trump’s original child kidnapping policy, but with her exit, Trump will be unleashed to pursue all of his worst instincts, fueled by Miller’s sadism.