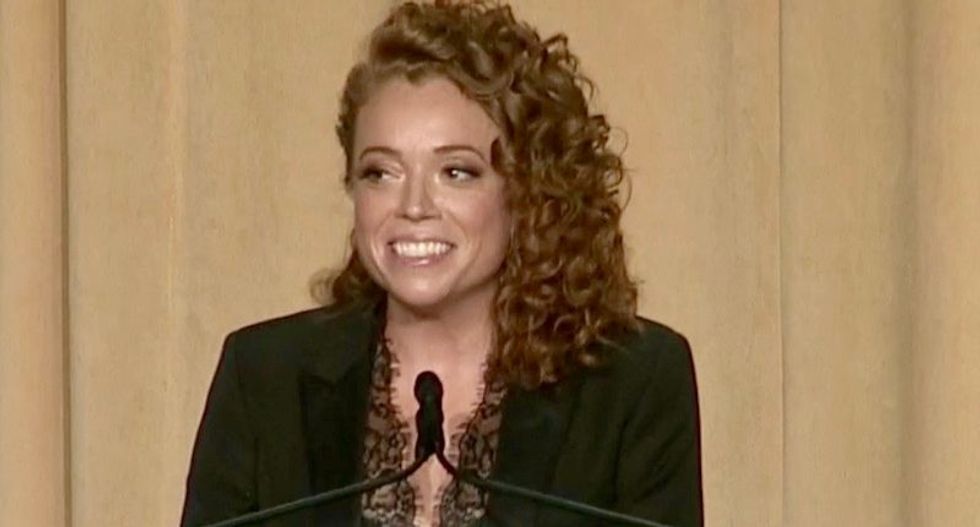 "The message was conveyed to agency chiefs of staff on Tuesday morning by White House Cabinet Secretary Bill McGinley, who indicated that the order was coming from the president himself," Politico reports. "Trump has already announced he will be holding a political rally in Green Bay, Wisc., Saturday night, calling the dinner 'so boring and so negative.'"

But the dinner is actually a fundraising event by the White House Correspondents' Association, a 501(c)(3) charitable nonprofit organization. It raises money for aspiring journalists, mostly students, and highlights infringements of the press.

The President – any president – ordering a boycott of the organization's top fundraising event could be seen as violating the free speech rights of Americans, regardless of who their employer is.

Earlier Tuesday Trump was in a free-fall meltdown, attacking the media as "fake news" and specifically targeting The New York Times, which he again  called "the enemy of the people," Nobel Prize winning Times opinion writer Paul Krugman, CNN, and others.