The benefits places like Dayton, Ohio reap by welcoming immigrants 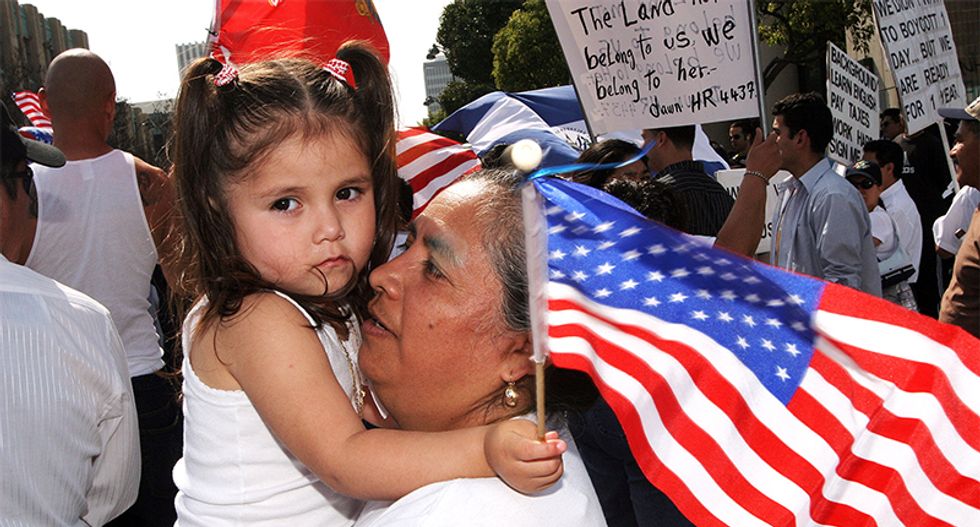 The Trump administration’s emphasis on immigration has often stoked partisan political battles. Those debates, as loud as they are, sometimes obscure the fact that immigrants are about 14% of the U.S. population.

Immigrants are adjusting and adapting to life throughout the country and most of them are legal residents or naturalized citizens. As we have explored through our research, this includes newcomers settling in the South, in rural areas and all over the heartland.

The successful incorporation of immigrants into U.S. communities is important not only for newcomers themselves, but for everyone – in terms of avoiding the social and political conflict that can accompany demographic changes.

As scholars studying how immigrants establish lives in these new destinations, our research casts light on national and local policies that support this process, and those that don’t help at all.

Consider what’s happening in Dayton, Ohio, a city that, like many Midwestern towns, has struggled with population loss in recent decades.

Immigrants began settling there in the 1990s, with most coming from Latin America and Asia. Many of these newcomers, who now account for about 5% of the city’s population, are refugees from places like Uzbekistan, Rwanda and the Democratic Republic of the Congo.

The local government has embraced the immigrants and the demographic changes they bring through its Welcome Dayton initiative that we have been following as it unfolds. The municipal program, working with a staff of just three people, helps immigrants get jobs, learn to interact with community institutions, build trust with local police and get accustomed to life in a strange land. It even holds an annual soccer tournament for immigrants.

The initiative started with a small group of religious leaders, academics and government officials motivated by moral and humanitarian concerns to help immigrants successfully settle into Dayton.

But there are also practical reasons for cities like Dayton to encourage immigrants to stay, be part of the community and put down roots.