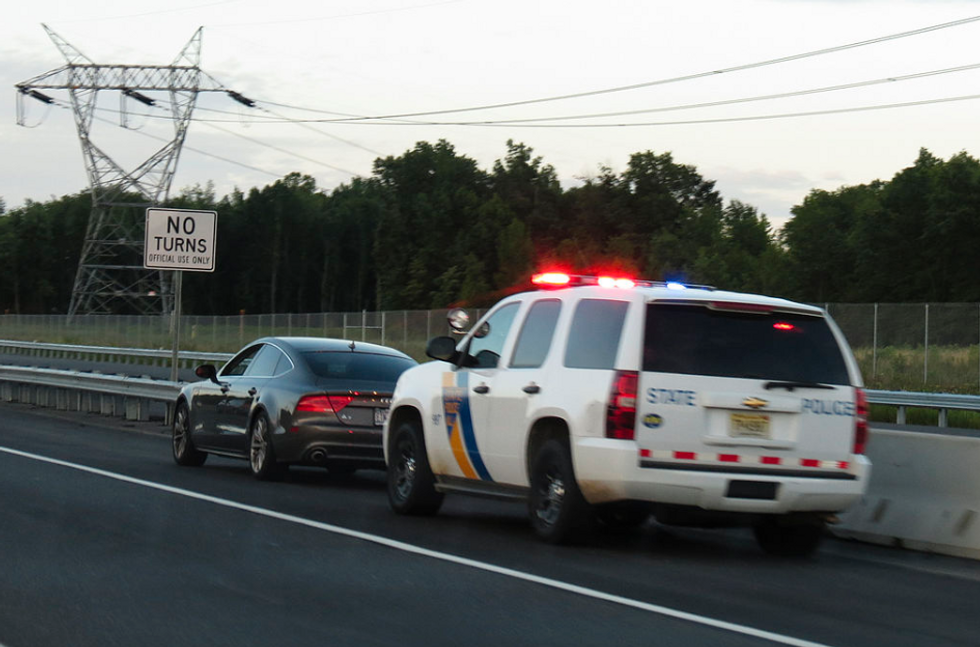 Traffic searches of motorists by police are fraught with danger for officer and driver alike, especially if the driver is carrying an illicit drug such as marijuana. There is, however, one simple way to dramatically reduce the number of highway searches: legalizing marijuana.

That’s according to research from the Stanford Open Policing Project, which since 2015 has been tracking police traffic stops nationwide. The project examined traffic searches by highway patrols in Colorado and Washington in the years immediately after legalization and found that traffic searches dropped by nearly half in the aftermath of legalization. Legalization also reduced racial disparities in traffic stops, but blacks and Hispanics still continued to be searched at higher rates than whites.

The Stanford Open Policing Project also looked at comparative data from a dozen states that had not legalized marijuana and found that traffic search rates remained high. While some states showed reductions in traffic searches over time, they also tended to conduct traffic stop searches at a significantly higher rate than Colorado and Washington.

The simple act of legalizing marijuana eliminated one of the most common reasons for police to initiative traffic searches—and it happened in a hurry. Colorado traffic searches dropped by 30 percent immediately upon legalization, then flattened out to a 50 reduction within the first year. In Washington, searches dropped by more than half within three months of legalization and stayed at that reduced rate.

In a country with significant tensions between police and citizens, especially racial minorities, reducing the rate of traffic search is one means of restoring public trust in police—especially because black and Hispanic drivers are more likely to be searched even though the searches are less likely to find drugs than searches of white drivers. This research shows that legalizing marijuana is one means of dramatically reducing traffic searches. We can add that to all the other reasons freeing the weed makes good social and public policy sense.