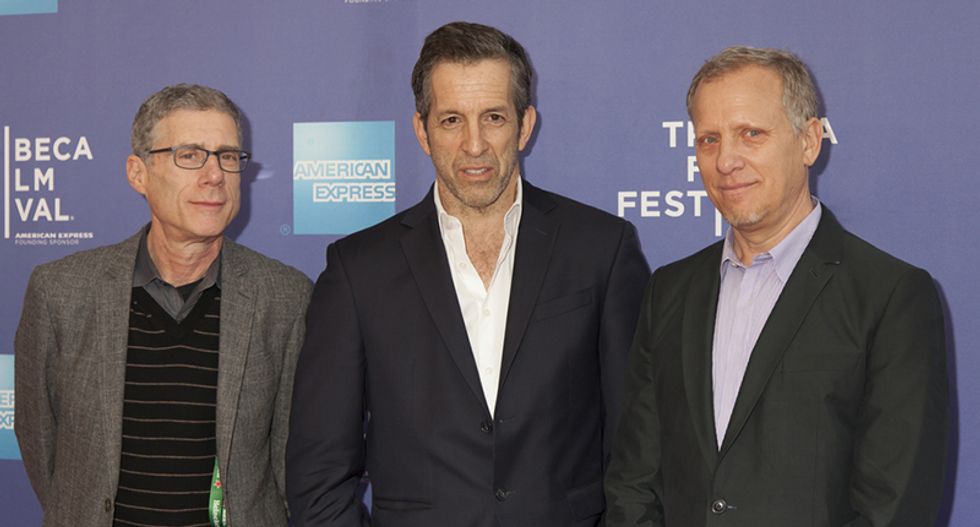 Billionaire pedophile Jeffrey Epstein has set up a secret charity foundation that he’s been using to funnel money to assorted celebrities and elite universities.

The Daily Beast reports that Epstein has created a private foundation called Gratitude America, Ltd. that has been shelling out cash to nonprofit groups founded by Deepak Chopra, Elton John and even a doctor with connections to President Donald Trump.

Additionally, the Daily Beast’s review of the foundation’s tax filings has found that it helped fund “an all-girls school in Manhattan, a youth tennis program, cancer charities, Harvard’s famous theater troupe, posh New York arts societies at Lincoln Center and the Met, and a nonprofit linked to the wife of a former Harvard president who flew on Epstein’s private jet.”

The foundation does nothing to publicize its existence and the only traces of its activity are found through its tax filings. Epstein launched the organization in 2012, three years after he had served an 18-month prison sentence after he pleaded guilty to soliciting an underage prostitute.

Epstein received such a light sentence even though dozens of women have accused him of sexually abusing them when they were teenagers. Earlier this year, U.S. District Judge Kenneth A. Marra’s ruled that current Trump Labor Secretary Alex Acosta broke the law when he crafted a plea deal for Epstein that did not inform his multiple female accusers.