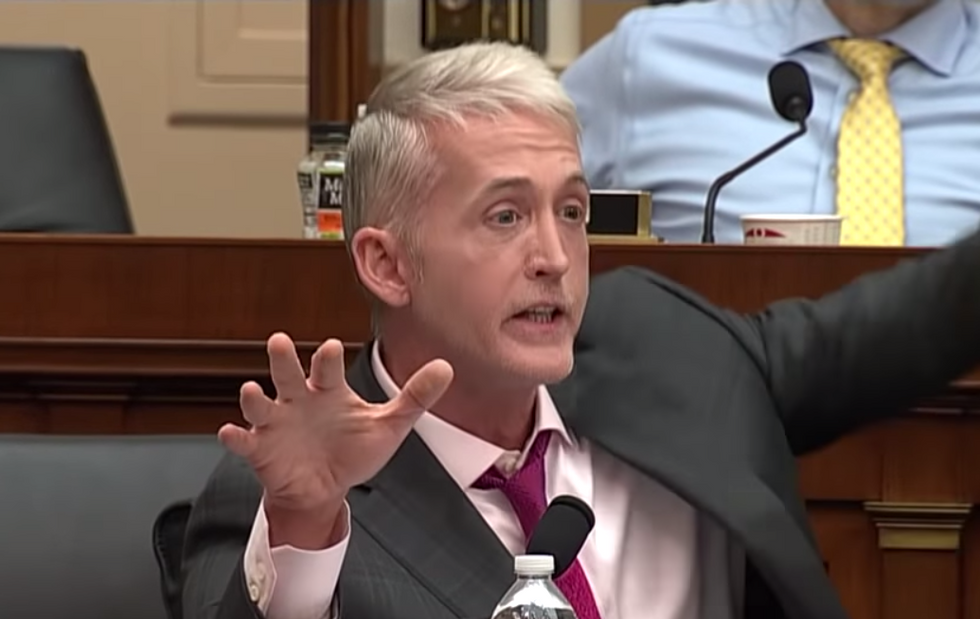 Republican Sens. Chuck Grassley of Iowa and Ron Johnson of Wisconsin previewed the GOP's next investigative rabbit hole with a letter to Attorney General William Barr last week invoking "improper FBI surveillance activities" during the 2016 elections. It's an issue Barr teed up for GOP lawmakers when he dropped the word "spying" during testimony a couple of weeks ago, telling lawmakers he believed spying had occurred even though he admitted having no evidence of it.

Grassley and Johnson, who chair the Senate Finance and Homeland Security committees respectively, requested a briefing from Justice Department officials regarding FBI activity both before and after the election, including "potential attempts by the FBI to conduct surveillance of President-elect Trump’s transition team."

House Republicans, when they were in the majority, already sought to exploit the conspiracy theory that the FBI had improperly launched a counterintelligence investigation in 2016. Try as they might to find some bias or impropriety through the continuous public release of classified information, the Republicans repeatedly proved through their efforts that the FBI investigation was properly predicated. That conclusion was buttressed by the fact that the intelligence agencies issued a joint assessment following the election that Russia had attacked our elections. Special counsel Robert Mueller also outlined plenty of evidence of that attack in both his indictment of 13 Russian military officers and his report, a redacted version of which was made public last week. Now Republicans are pushing to expand that already debunked theory into the area of post-election surveillance of Trump associates.

After all, Senate Republicans need to use their majority to gin up the conservative base somehow, and opening an investigation into something about which Barr has a gut feeling but zero evidence appears to be their next fixation. They have to do something. And since they literally have zero legislative initiatives to offer, they may as well use their power to feed the GOP conspiracy theory beast. So get ready to hear Republican senators on the Judiciary Committee draw Barr out during Thursday's hearing on whether he's developed a rationale for investigating the Russia probe that can actually pass the smell test.